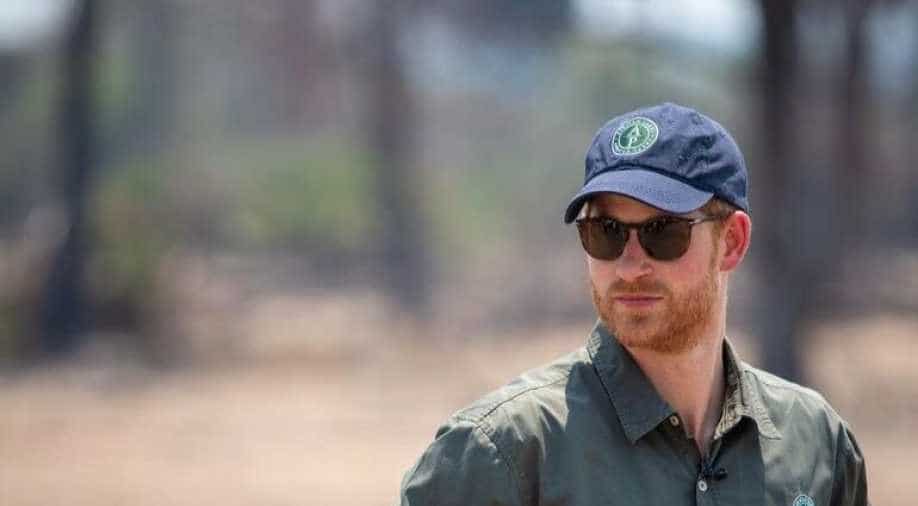 Harry, 35, is the patron of the Rugby Football Union, the sport's governing body in England.

Harry, 35, is the patron of the Rugby Football Union, the sport's governing body in England.

The Duke of Sussex and his wife Meghan recently returned from a visit to southern Africa.

Queen Elizabeth II's grandson also cheered England on from the stands when they won the 2003 World Cup in Sydney, beating hosts Australia in the final.

Buckingham Palace said further details of the prince's visit would be released later this week.

England won through to Saturday's final with a dynamic 19-7 win over New Zealand that ended the All Blacks' eight-year reign as world champions.

South Africa ground out a 19-16 semi-final victory over Wales in a turgid set-piece contest dominated by box-kicks.