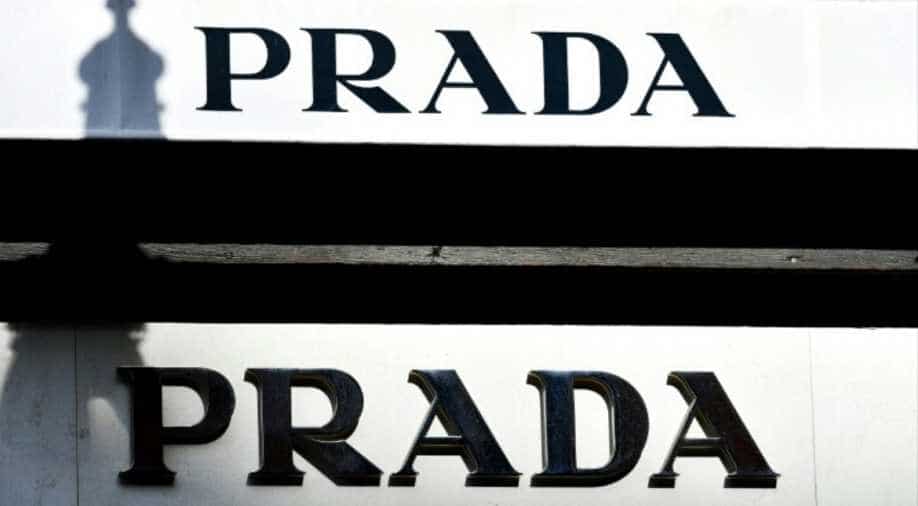 The Italian fashion label was forced to apologise in December 2018 after it sparked an uproar by featuring so-called "Pradamalia" objects that had exaggerated red lips and evoked blackface caricatures.

Prada will take steps to fight racism and promote diversity under a deal struck with the city government in New York on Wednesday following controversy over its sale of monkey-like keychain figurines.

The Italian fashion label was forced to apologise in December 2018 after it sparked an uproar by featuring so-called "Pradamalia" objects that had exaggerated red lips and evoked blackface caricatures.

The items were featured prominently in the window display of Prada's Soho store in New York.

Critics said the merchandise -- which was pulled from shelves following the outcry -- resembled Sambo, a racist caricature that reinforced negative stereotypes about America's black community.

The problematic custom of blackface dates back to about 1830 and so-called "minstrel shows," when white performers caked their faces in greasepaint or shoe polish and drew on exaggerated lips.

As part of the agreement, Prada will send all of their New York employees for racial equality training, the city's commission on human rights said in a press release.

The label will also create a scholarship program "for people historically underrepresented in fashion," the statement added.

Prada must also present the commission with a list of candidates for a senior officer tasked with monitoring its products sold in the United States.

Style trumps fashion at Prada, Pilotto goes to the beach at Milan shows