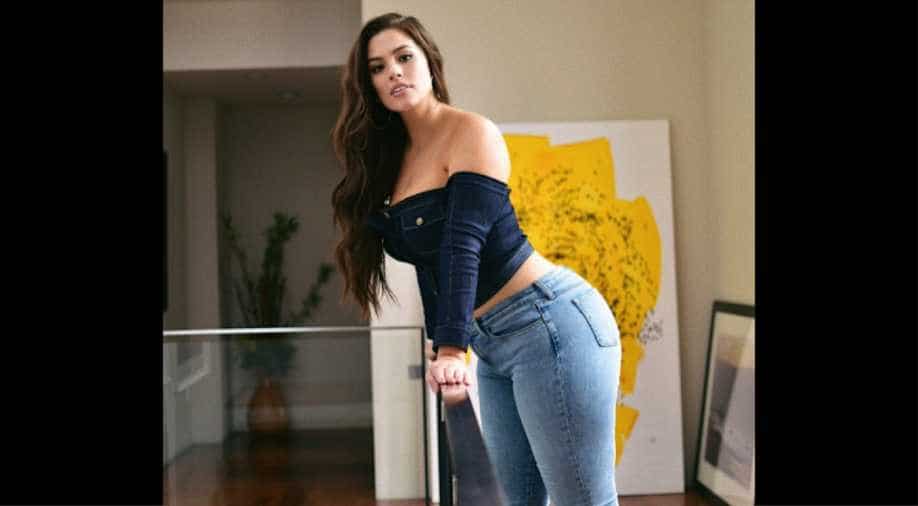 Ashley Graham is an American plus-size model who got famous after walking for Micheal Kors in February Photograph:( Instagram )

Ashley Graham shared the birth announcemnet on her Instagram.

In a happy update, famous plus-size model Ashley Graham has become a mother for the first time as she gave birth to a baby boy on Saturday.

Ashley Graham made the birth announcement on her Instagram and she wrote, "At 6:00pm on Saturday our lives changed for the better. Thank you for all your love and support during this incredible time." 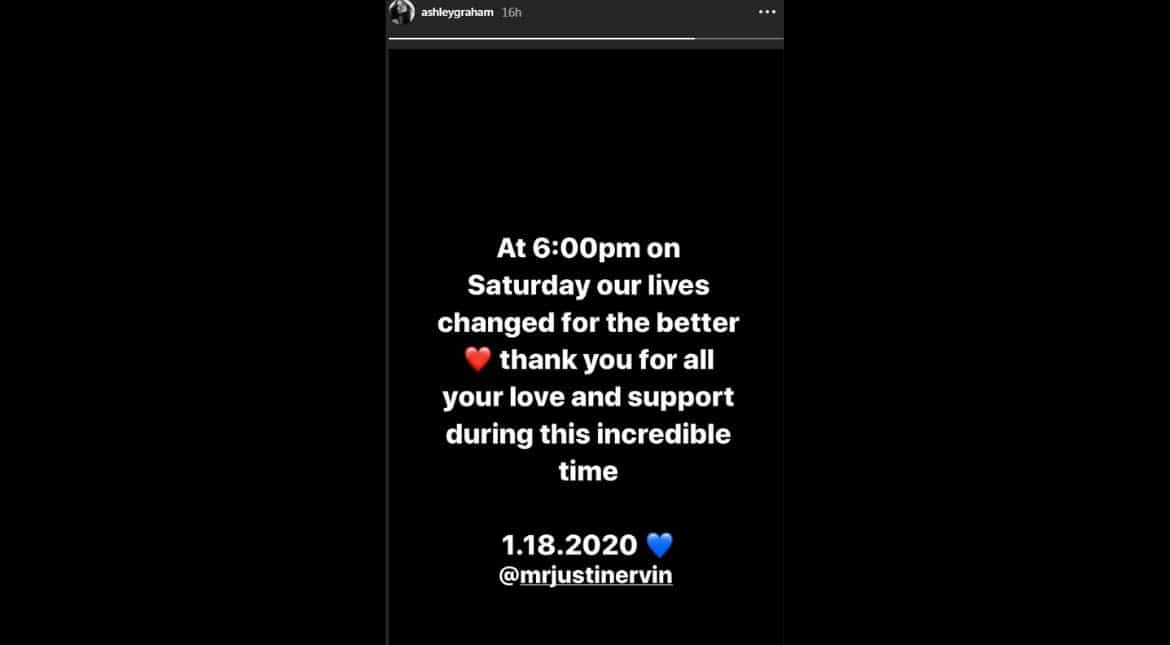 The model tagged her husband Justin Ervin -- with whom she has been married for about 10 years. They had met for the first time at church.

Ashley had announced in August last year that she was expecting a baby with her husband. She had then written, “We are feeling so blessed, grateful and excited to celebrate with our growing family."

Ashley has been known for her styling and owning her body. She has been a champion for body image causes. She recently made news as she showed off her baby bump on the runway in September as she walked at the New York Fashion Week show. She walked for the Zendaya X Tommy Hilfiger show. Back then she said, "Tommy told me I was the first pregnant woman who’d ever walked his runway. It was kind of like a block party in Harlem, all kinds of women, all genders, races, and everybody’s heels were so high. I was praying I wasn’t going to fall down. Which is an awful lot to ask of a model in her second trimester — I have wounds on my feet!"

It’s here!!!! And I’m not talking about baby boy 😅 Congratulations @beyonce this #ivyparkxadidas collection is EVERYTHINGGGG 👑 🐝 I’m gonna live in this collection once I can!🤰🏻🧡