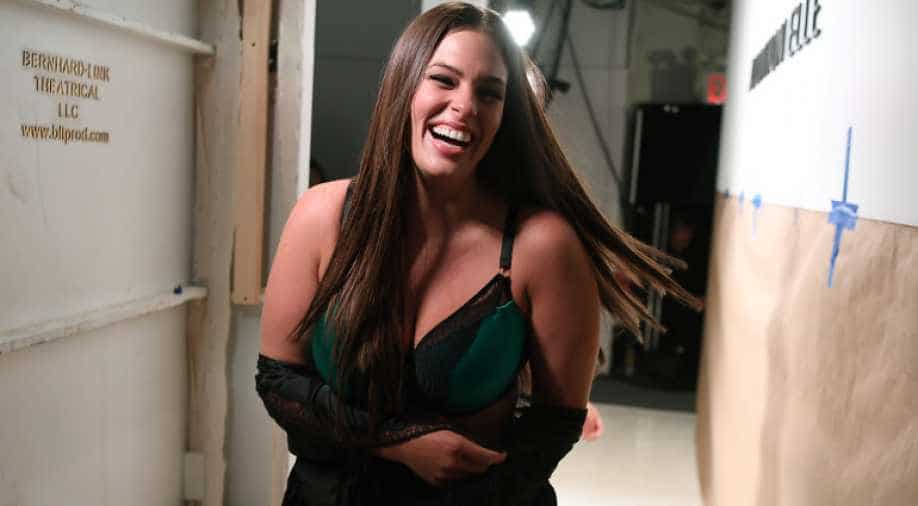 The star also admitted that, in between working out, yoga, acupuncture, and lymphatic massages, she finally feels that she has figured out this whole pregnancy thing and how to feel her best.

American plus-size model Ashley Graham is just one month away from giving birth to her first child with husband Justin Ervin. The supermodel has been open and honest about the experience of her pregnancy and in a recent social media post, she revealed that she has never felt better.

The 32-year-old opened up in a post where she got candid about gaining weight during her pregnancy. The star began her caption that read, "Throughout my pregnancy so far I've gained 50lbs. And the best part is, I don't care, I have never felt better, and I am so thankful that my body and son have allowed me to be as mobile and flexible as I have been."

The star also admitted that, in between working out, yoga, acupuncture, and lymphatic massages, she finally feels that she has figured out this whole pregnancy thing and how to feel her best.

In a candid interview with Vogue, Graham shared the roller-coaster of emotions she felt during her pregnancy, earlier this month. The expectant mother said, "I need my alone time, but when I do go out, I'm usually the life of the party. Now all anyone wants to talk to me about is being pregnant, there's just this camaraderie."

She also confessed that it's a secret society that she didn't know about and revealed that she hid her pregnancy for the first four months.

She further added, "I've always had control over my body--when everyone else wanted to dictate what it should be, I took full control over it but I had this life inside of me saying, It's not yours anymore, it's mine".

"And you have to just succumb. And I felt like I didn`t have anyone to talk to."

The star, however, recalled that her stylist gave her solid advice which truly changed everything for her. She said, "I was gaining weight rapidly. And I felt alone. And the one piece of advice that my stylist, Jordan Foster, gave me was, Make pregnant friends and none of my friends was in relationships, let alone pregnant. And now I have nine pregnant friends."

The star gushed as she will soon welcome her baby boy into this world. "I don't know anything about boys, so I'm so excited."