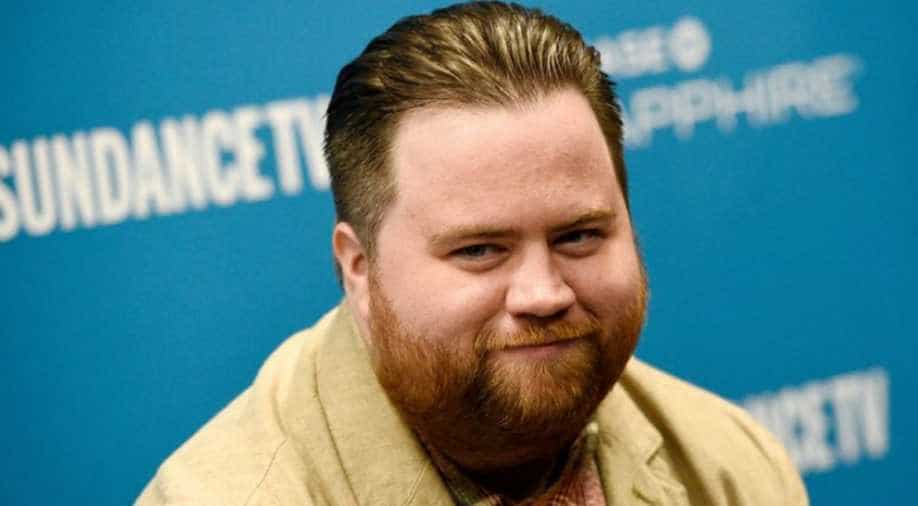 Emma Thompson is also a part of the film`s cast.

Emma Thompson is also a part of the film`s cast.

The upcoming live-action feature if based on the classic '101 Dalmatians' villain Cruella de Vil and is being directed by Craig Gillespie, reported Variety.

Stone will be seen essaying the role of the titular villain De Vil, who is obsessed with capturing the Dalmatian puppies.

The villain was first seen in the 1961 animated classic `101 Dalmatians,` played by Hollywood actor Glenn Close, who was recently seen in `The Wife`.

The upcoming origin story has been penned by Tony McNamara and is scheduled to release on December 23, 2020.

Hauser has also been cast to play Richard Jewell in an upcoming feature of the same name.

The drama chronicles the story of Jewell, a real-life security guard whose world turned upside down after he was falsely accused as being responsible for the 1996 pipe-bombing at Centennial Park in Atlanta, Ga.