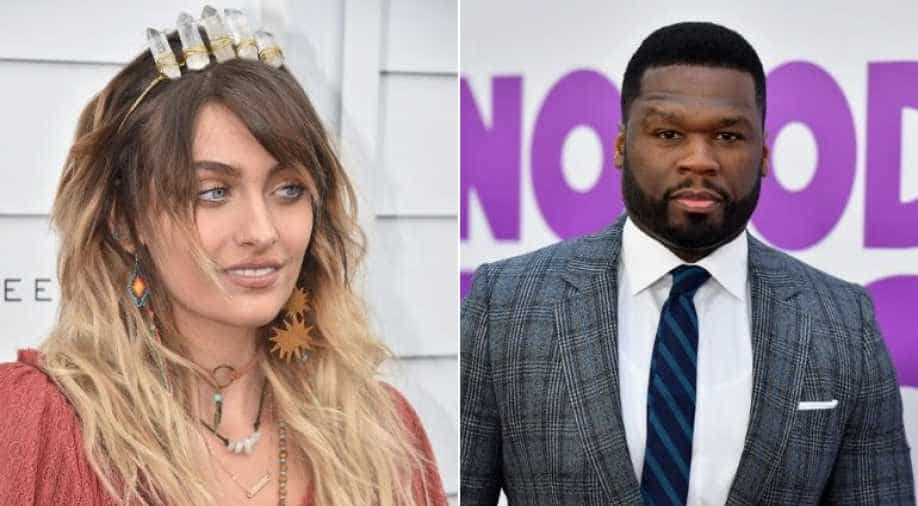 The 21-year-old model clapped back at the 44-year-old rapper after he dissed her late father.

Actor-model Paris Jackson slammed rapper 50 Cent in the most epic way after he tried to tarnish her father Michael Jackson's legacy.

The 21-year-old model clapped back at the 44-year-old rapper after he dissed her late father, reported E! News.

It all started after 50 Cent posted a video of singer Chris Brown doing backflips during a performance.

"All I'm saying is I never seen MJ come out like this," he captioned the clip.

The late King of Pop's daughter then shut down the artist. "Superbowl 1993," she wrote in the comments section.

"True legends don't need to exert outrageous amounts of energy just to grasp your attention. Stillness, my friend. Stillness. More power in stillness than you can probably understand," 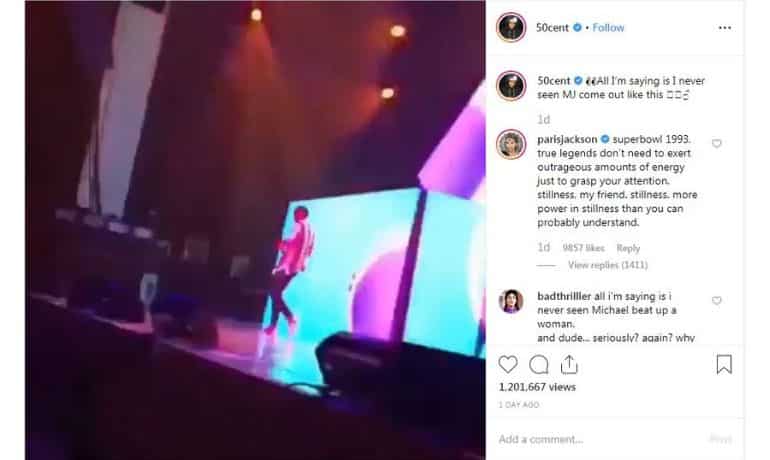 she added then asserted that she wasn't trying to disrespect Chris in any way.

"And I say this with zero shade to Chris. I love him dearly. This is just for you 50," Paris wrote.

This wasn't the first time the 'In Da Club' star had compared the two artists. He also did so last week.

"@chrisbrown has now sold 69.5M singles in the US, making him the 7th best selling singles artists of all time. He has now [totalled] 100M RIAA certified units," he wrote in a since-deleted tweet, as per The Blast, cited by E! News.

He then reportedly added, "CB better [than] MJ to me now."

In addition, the outlet claimed 50 Cent referenced the sexual abuse allegations against the late singer.

The accusations were the focus of the documentary 'Leaving Neverland'.

Jackson's family and estate have continually denied the allegations against the late singer.

They denounced the documentary and filed a lawsuit against HBO for airing the film.