Oscars 2019: Not all 5 Best Song nominees will perform on telecast? 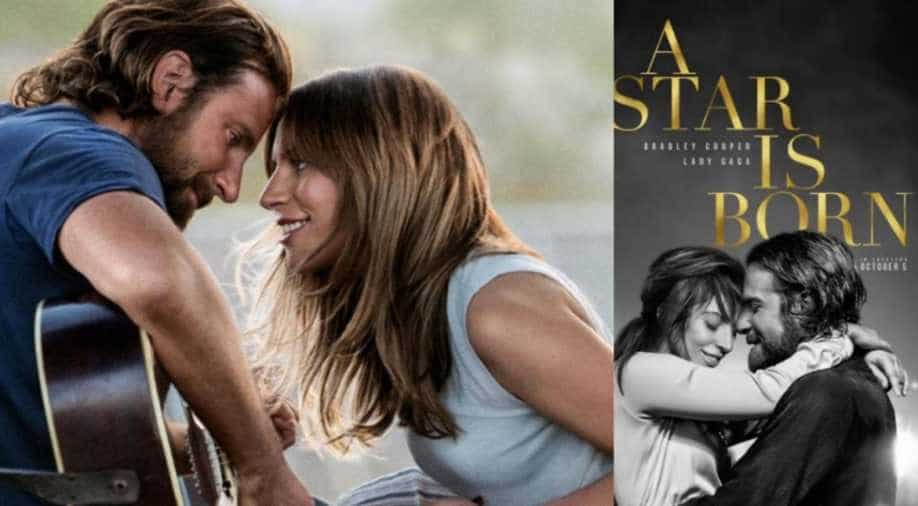 Out of the amazing songs nominated, Kendrick Lamar and SZA’s ‘All the Stars’ from ‘Black Panther and Lady Gaga’s ‘Shallow’ from ‘A Star Is Born’ are apparently the two chosen by Academy executives and show producers for performance.

Hollywood’s big night is coming and the celebs are already planning to make a glamorous appearance on the red carpet as the world watches them with bated breath.

While red carpet appearances are quite a thing, what viewers also wait for, are the exclusive performances by celebs who are either nominated in the race or have had a great year and have something to show. According to Variety though there is bad news on that front as not all five Oscar-nominated songs will be performed live on the Academy Awards. Reportedly, only two will be performed.

Out of the amazing songs nominated, Kendrick Lamar and SZA’s ‘All the Stars’ from ‘Black Panther and Lady Gaga’s ‘Shallow’ from ‘A Star Is Born’ are apparently the two chosen by Academy executives and show producers for performance.

The other three in the list -- ‘The Place Where Lost Things Go’ from ‘Mary Poppins Returns,’ ‘I’ll Fight’ from ‘RBG’ and ‘When a Cowboy Trades His Spurs for Wings’ from ‘The Ballad of Buster Scruggs’ -- is likely to get acknowledged only during the announcement of the song nominees.

Oscars 2019: Directors who made it to the nominations and their past work

Ever since this news has come out, there are reports of dislike and consternation among people from the music industry and those from the camps of the nominated folks.

There is no official word on this from the Academy.

Black Panther, Roma, The Favourite: Meet the Oscar nominees of 2019

If it’s true, then this move could be in sync with the push to cut the length of Oscars, so that the audience does not lose interest. The Oscars plans to keep this telecast short and between 3 hours.