Oscars 2019: Directors who made it to the nominations and their past work

It's almost time for the international event that film fans have been waiting for -- as the Oscars will return on February 24, 2019.

In a run-up to the coveted awards ceremony, many other film festivals have come out with their own list of films leading to the hype for some of the best features that released last year. As the Adacemy Board came out with its own list of best film nominations, it's important to know the creative genius behind them -- the directors.

This year's Oscars nomination list has some fresh names along with some industry stalwarts.

Let's have a look at the Best Director nominations and the behind-the-camera talents who made this possible: 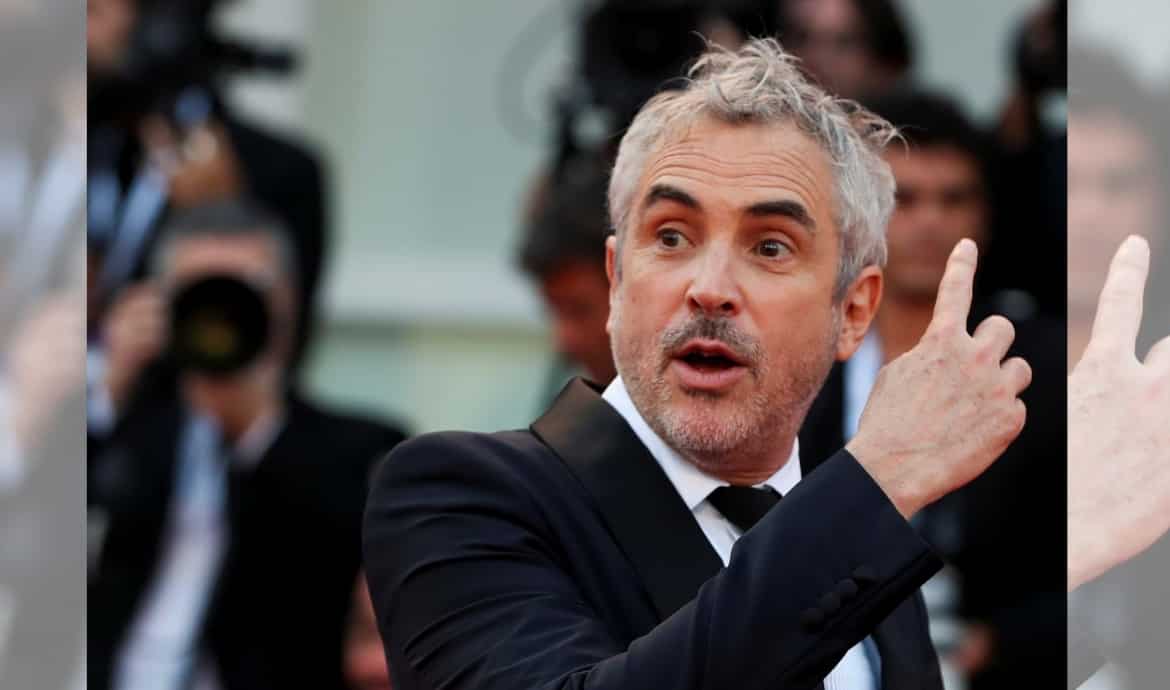 Alfonso Cuaron is mainly known for his restlessly-moving camera work. His trademark is using long continuous and digitally blended shots.

One of the most unusual of world-class directors, he simply excels in whatever project he chose to undertake.

Not closely associated with any particular genre, he has helmed some outstanding works which have given him lifetime recognition.

Alfonso directed the third Harry Potter film, 'Harry Potter and the Prisoner of Azkaban (2004)'. The film could be taken as the greatest box office success of his career.

He also helmed vastly different genre of movies such as a futuristic, dystopian story 'Children of Men' (2006) and the space thriller 'Gravity' (2013) that would prove how versatile of a director Alfonso Cuaron is.

The Director's acclaimed drama 'Roma' has made his way to the list of Best Director nominations for Oscars this year. 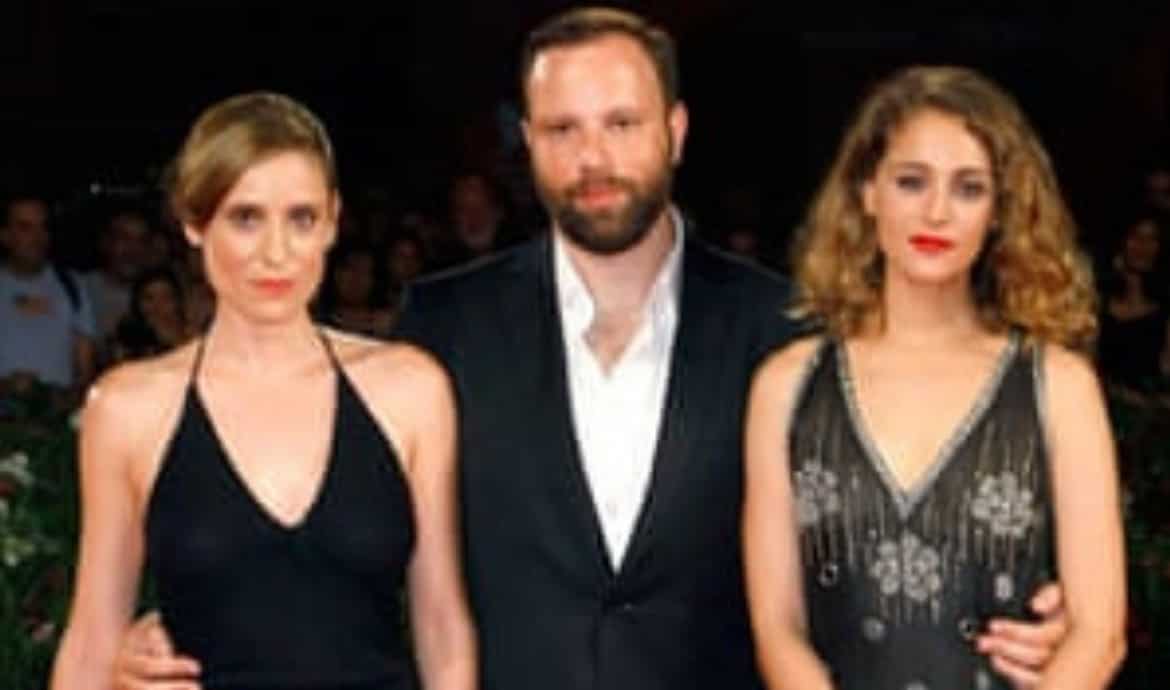 Greek director Yorgos Lanthimos has helmed films that are widely treated as absurd and often disturbing but are highly acclaimed worldwide.

The characters he brings to the screen are not bound to behave the way his audience expect them to do. He usually brings the surrealistic dark humour into the light.

His feature film career started with the mainstream film 'My Best Friend' (2001) following his other experimental film 'Kinetta' (2005) which premiered at the Toronto Film Festival.

His third feature film 'Dogtooth' (2009) won the Prix Un Certain Regard at the Cannes Film Festival and was nominated for Best Foreign Language Film at the 83rd Academy Awards.

'The Lobster' (2015) and 'The Killing of a Sacred Deer' (2017) won many hearts with its unconventional style of presenting the usual societal matters.

The man with powerful imagination is in the nomination of the Academy for the category of Best Director for his film 'The Favourite' (2019). 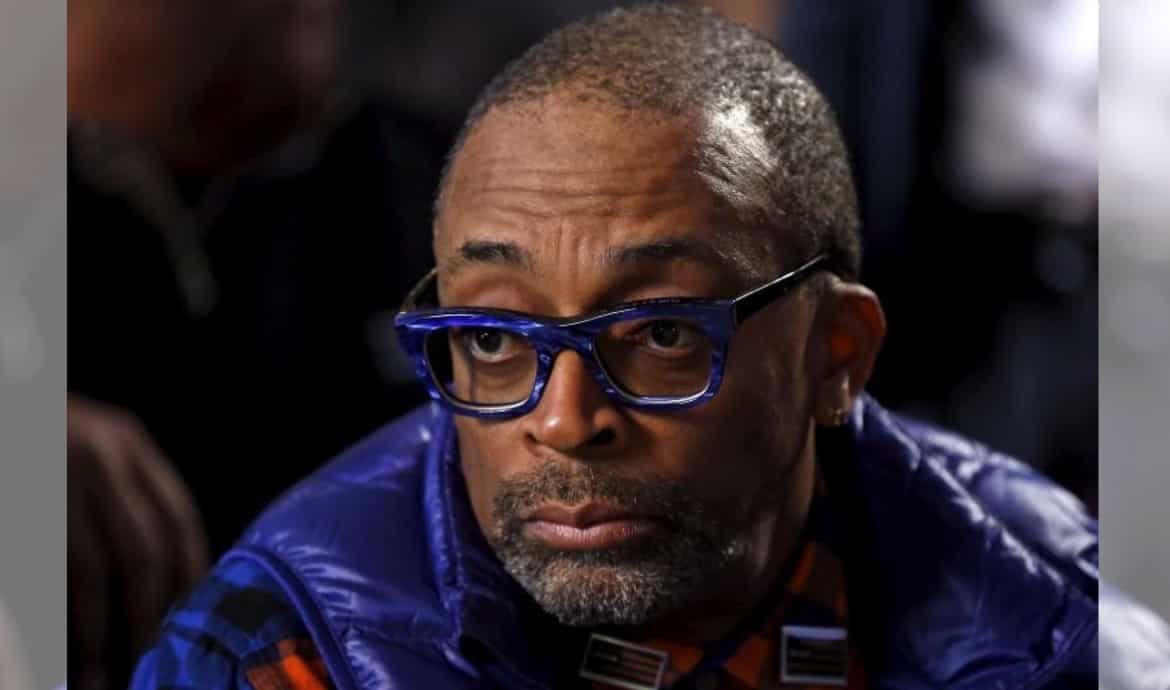 Spike Lee's 'Dolly Shot', where the actor remains static and the world moves around him is one of the best- known trademarks of direction in the film industry.

You know you are watching his directorial if you spot a Spike Lee joint, the movie set in Brooklyn, and the closing credits always end with phrases "By Any Means Necessary", "Ya Dig", or "Sho Nuff".

Spike Lee made the film 'She's Gotta Have It' (1986), a comedy about sexual relationships was a huge Box-Office hit and made his career as a Director undoubted. 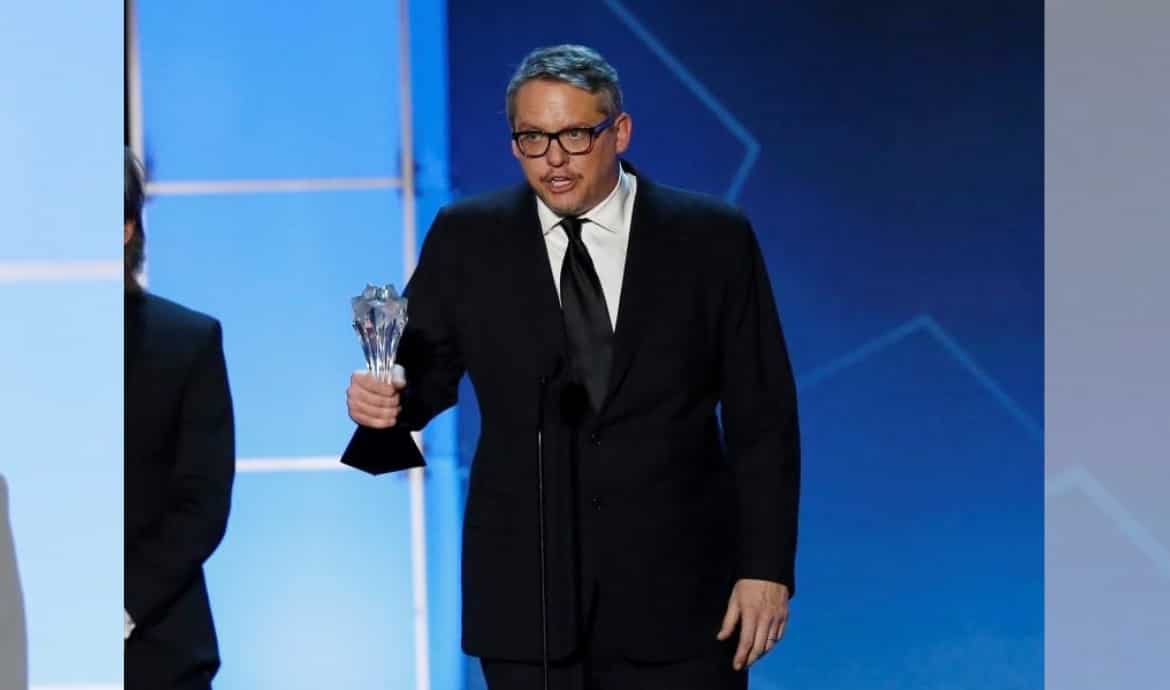 Wit and eccentricity are the two trademarks that one could notice in Adam McKay direction.

McKay made his name in the film world with goofy hit comedies 'Anchorman: The Legend of Ron Burgundy' (2004) and 'Talladega Nights: The Ballad of Ricky Bobby' (2006).

Ventured into more dramatic territory, he was nominated for several awards including the Academy Award for Best Director for 'The Big Short' (2015). 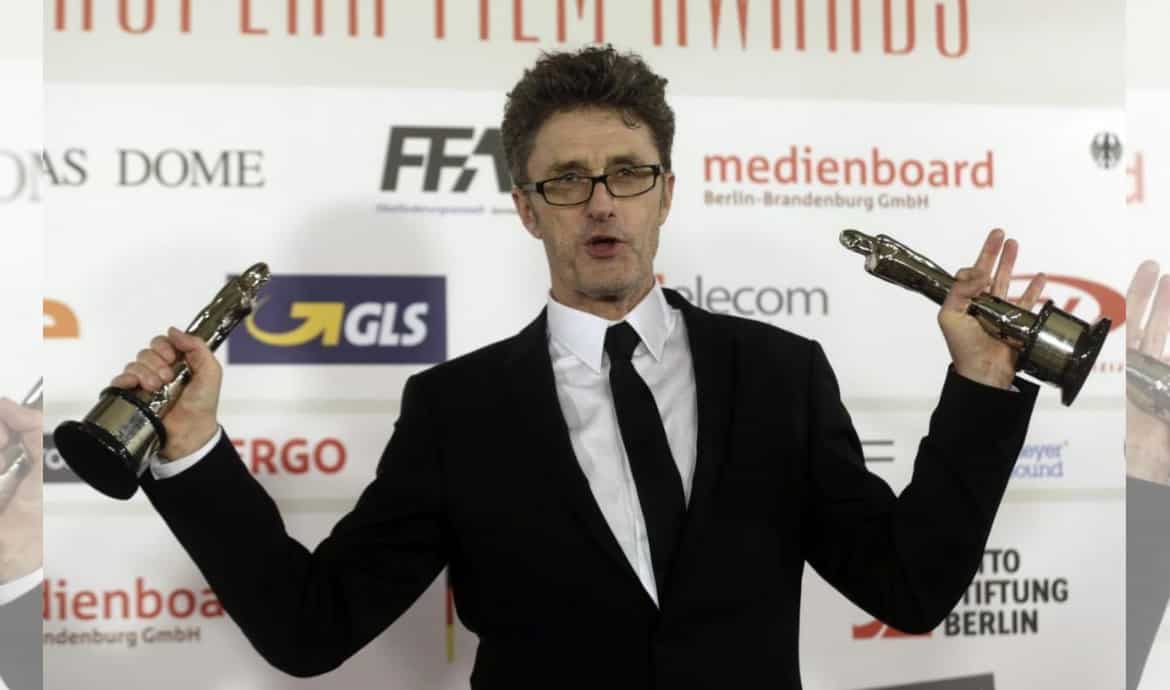 The Polish filmmaker Pawel Pawlikowski brings a blend of lyricism and irony in his direction that won many hearts and awards for him.

His second feature, 'Last Resort' (2000), earned him international critical acclaim at numerous festivals, including Toronto and Sundance, and won the 2001 British Academy of Film and Television Arts (BAFTA) award for 'Most Promising Newcomer in British Film.'

His 'Ida' (2013) was the first Polish movie to win the Academy Award for Best Foreign Language Film.

'Cold War' (2018) helmed by the intelligent filmmaker is nominated by the Academy (2019) for the Best Director.