Black Panther, Roma, The Favourite: Meet the Oscar nominees of 2019

It's that time of the year when the Academy awards and honours the best of the best in Hollywood. As Kumail Nanjiani and Tracee Ellis Ross announced the nomination for the 91st Oscar awards on Tuesday morning, the list comprised of some predictable names but also had a few surprises tucked in. Alfonso Cuaron's poetic 'Roma' got the maximum nods and Marvel's 'Black Panther' and 'Bohemian Rhapsody' also got several nominations at the this year's edition of the awards.

Here is a look at the nominees in the major categories. 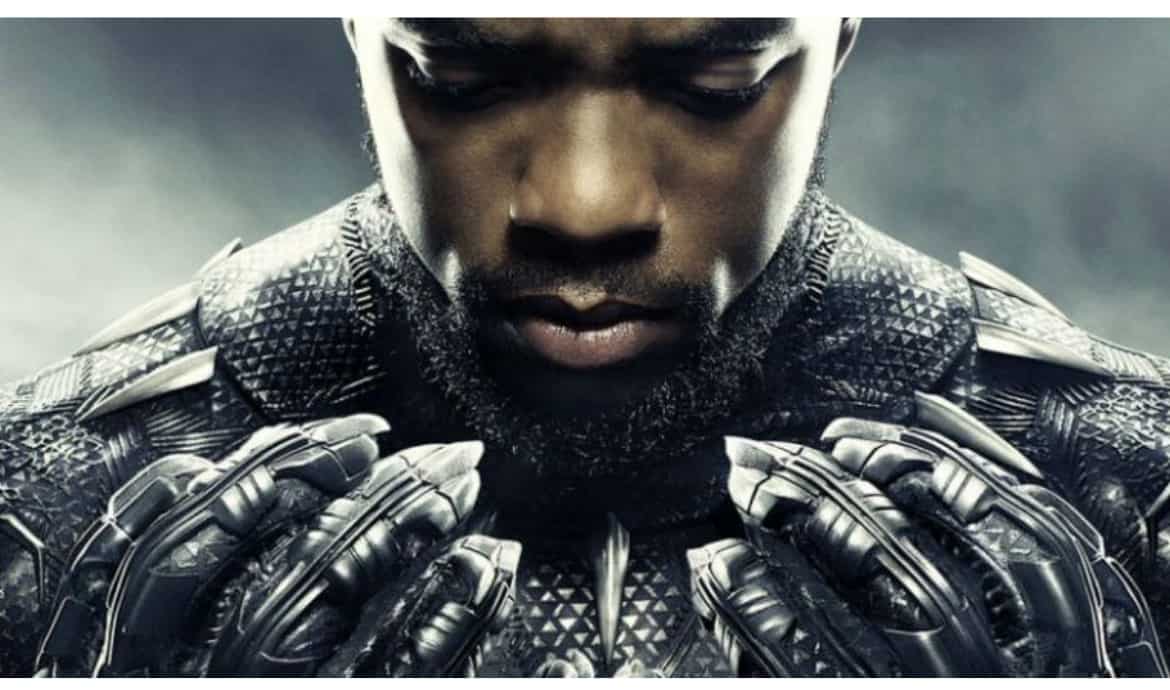 It had created history when it released in 2018 and now Marvel's 'Black Panther' is has become the first superhero film to have gotten a Best Picture nomination at the Oscars. The film also in costume, original score and song and sound mixing categories. 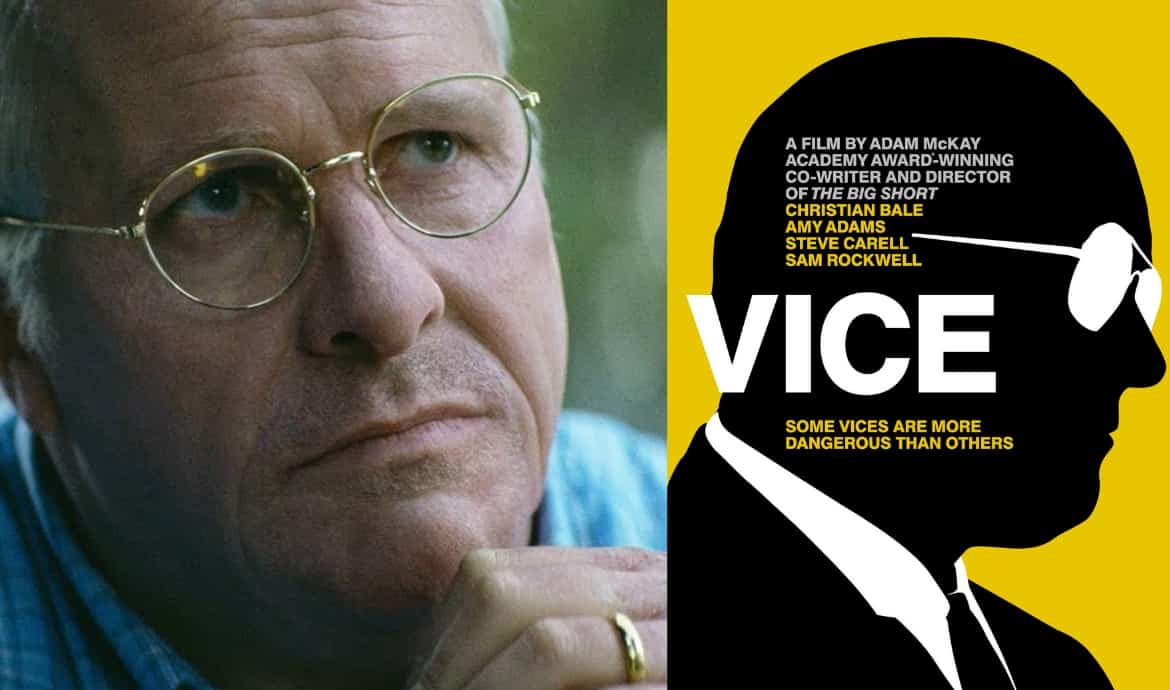 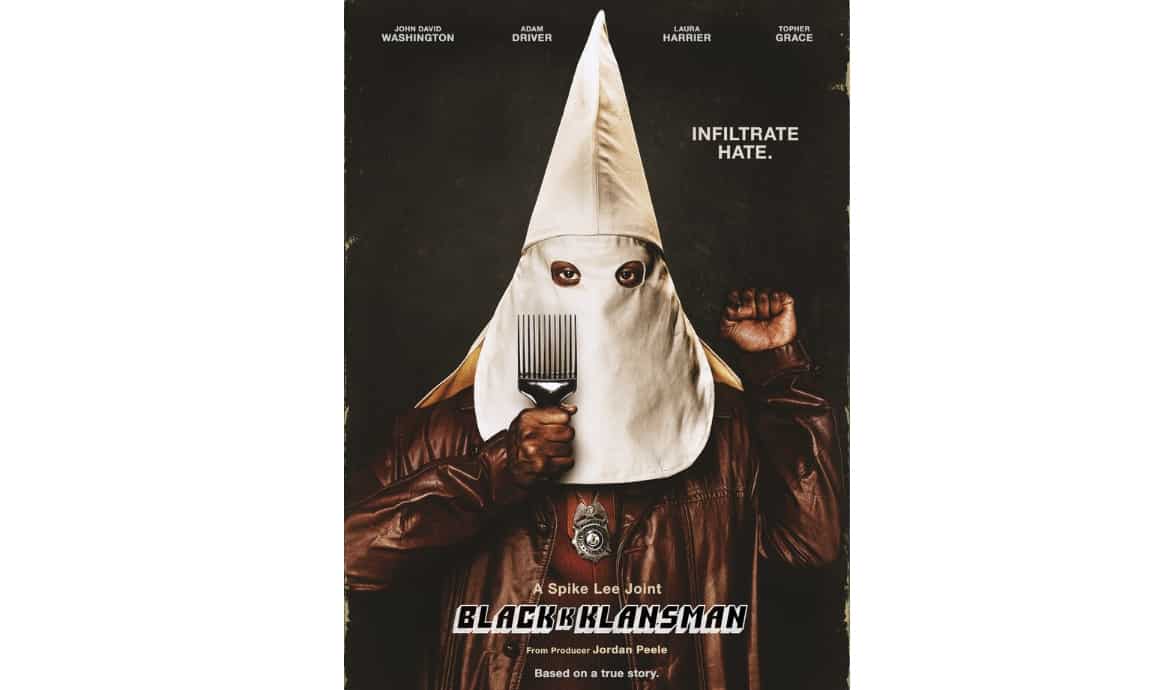 Along with a Best Picture nod for 'Blackkklansman', the film's director Spike Lee has been nominated in Best Director category along with editing and supporting actor nod for Adam Driver A Star Is Born

Bradley Cooper's 'A Star Is Born' has been a favourite this awards season so its Best Picture nod did not come as a suprise to anyone. The film also fetched Lady Gaga a Best Actress nomination, Cooper a Best Actor nomination along with editing, original song and sound mixing nominations. 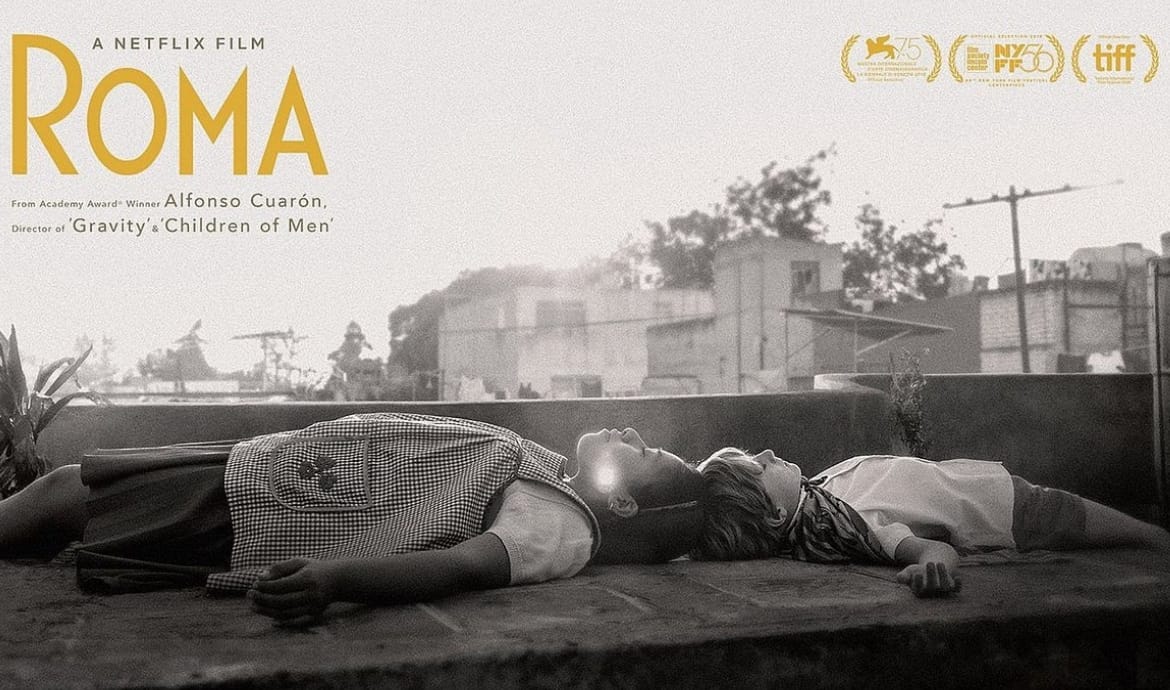 Netflix created history as for the first time one of its film's got Oscar nod in Best Picture category. Alfonso Cuarón also got nominated in the Best Director category while  the film's actors- Yalitza Aparicio and Marina de Tavira- got nominated in Best Actress and Best Supporting actress category respectively. The film leads the nomination list with 10 nominations. 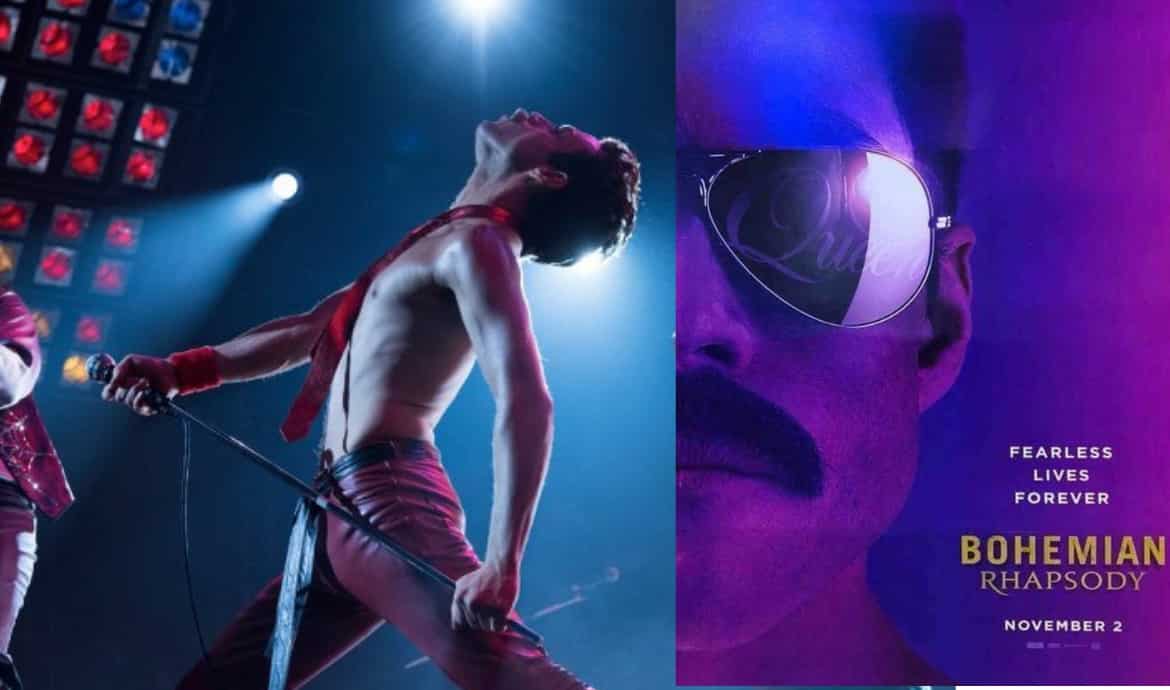 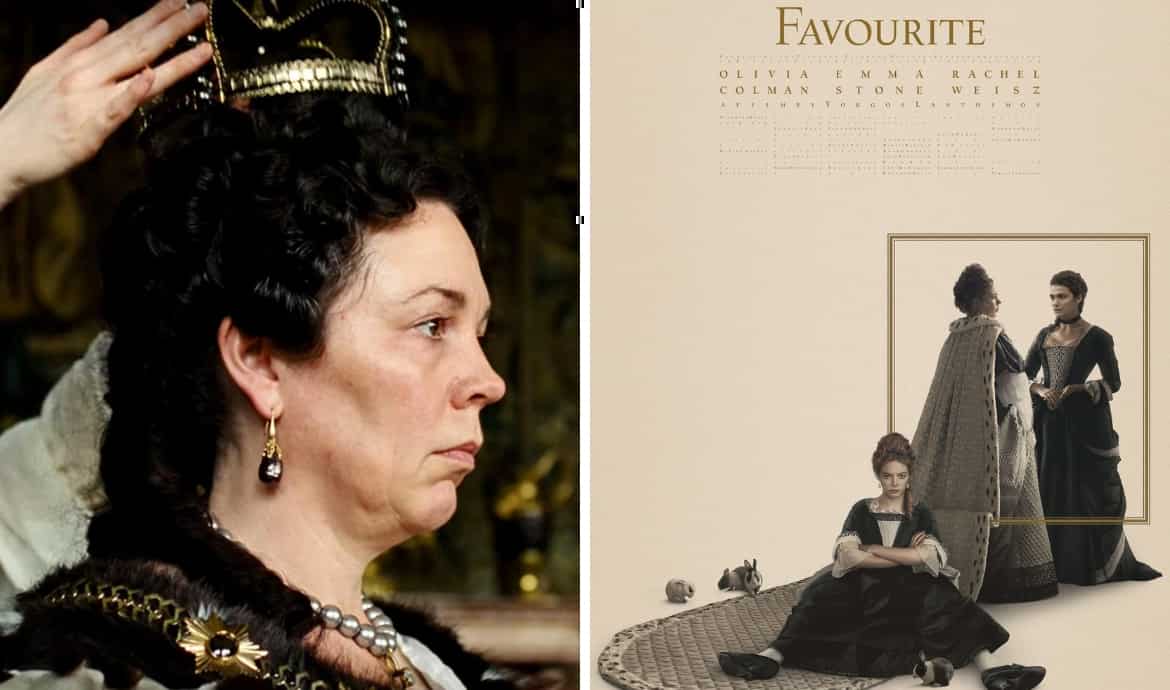 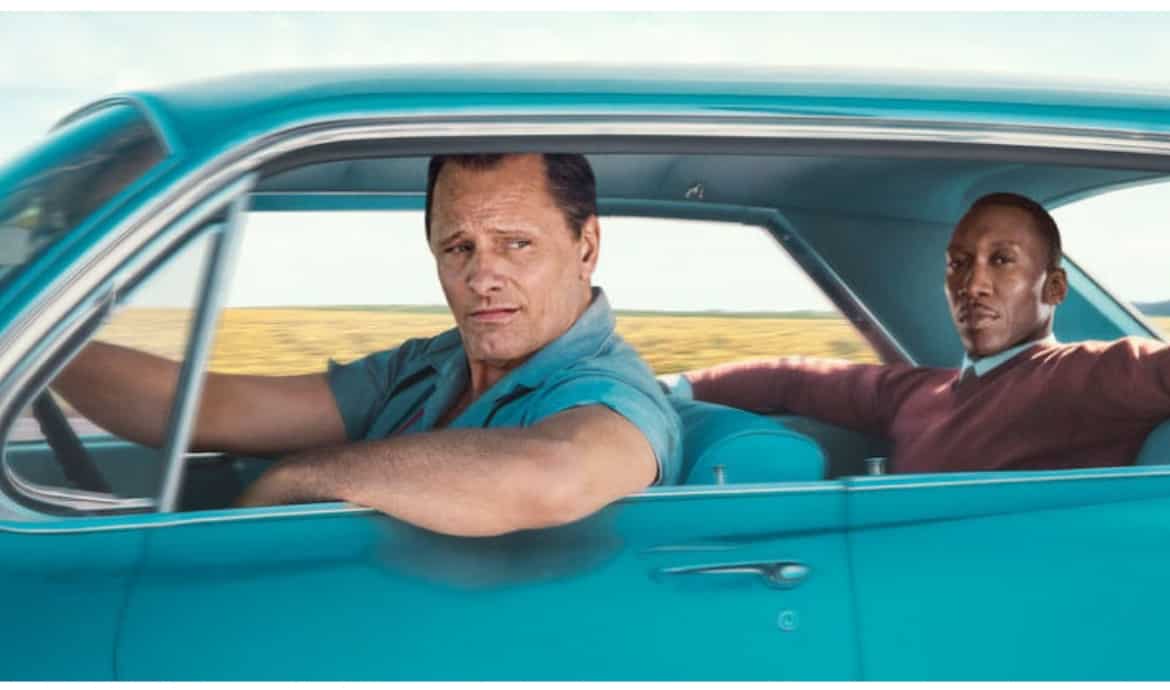 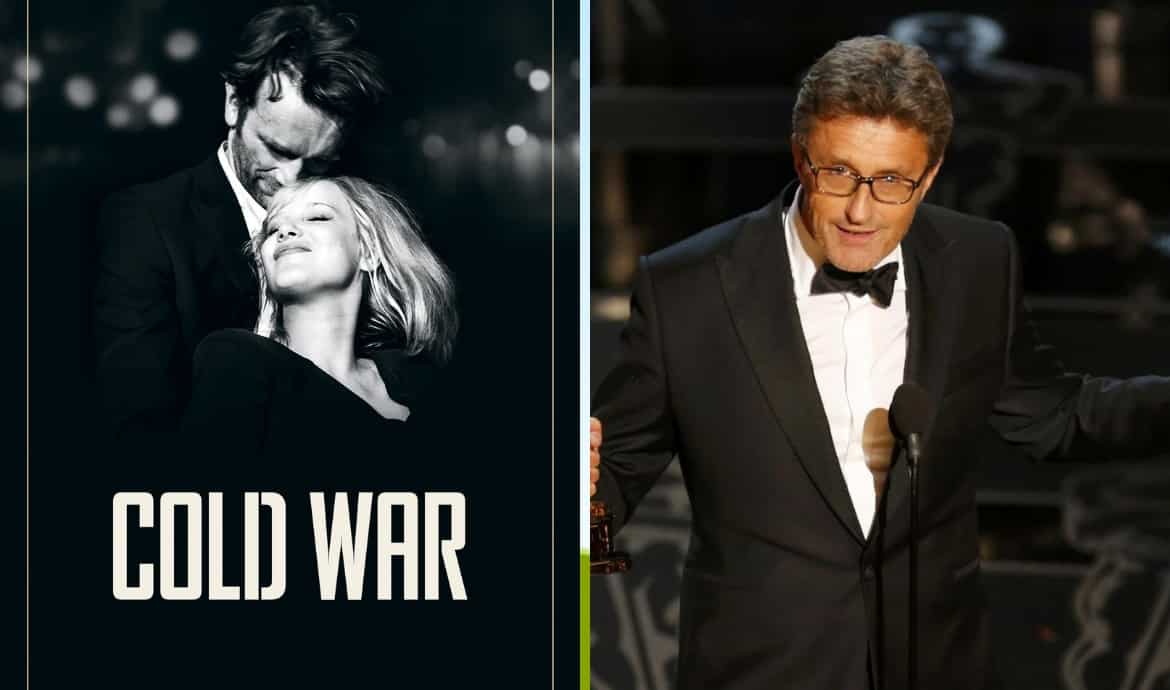 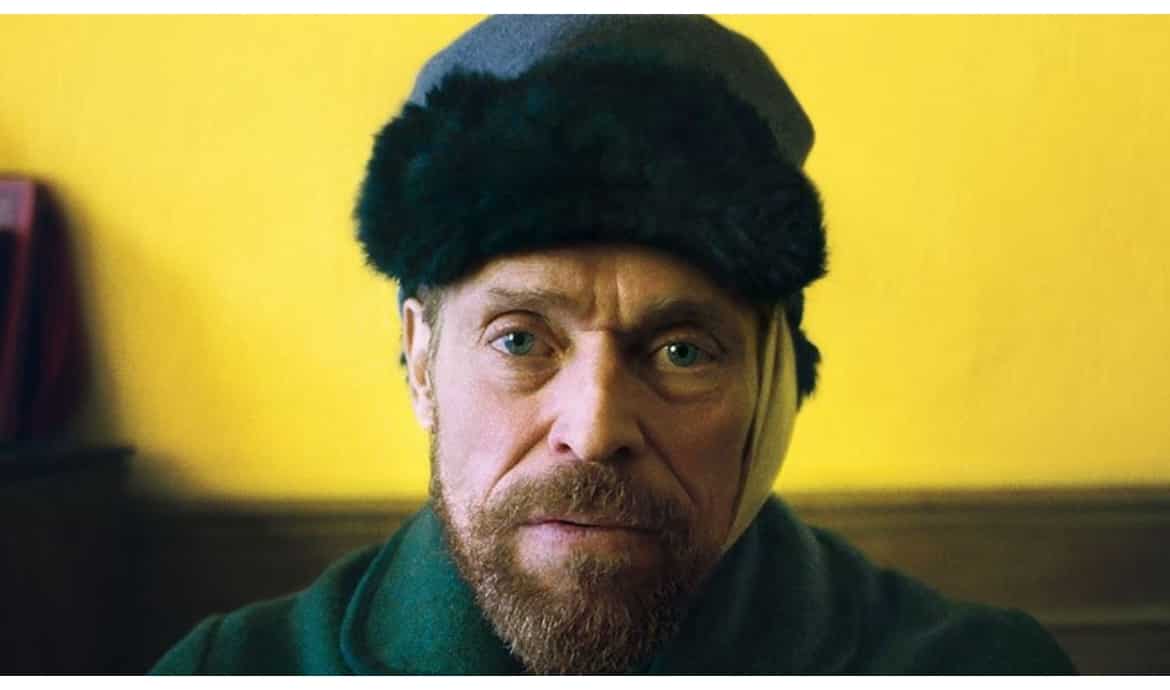 Willem Dafoe's performance in 'At Eternity's Gate' fetched him a Best Actor nomination- the only nomination for the film this year. 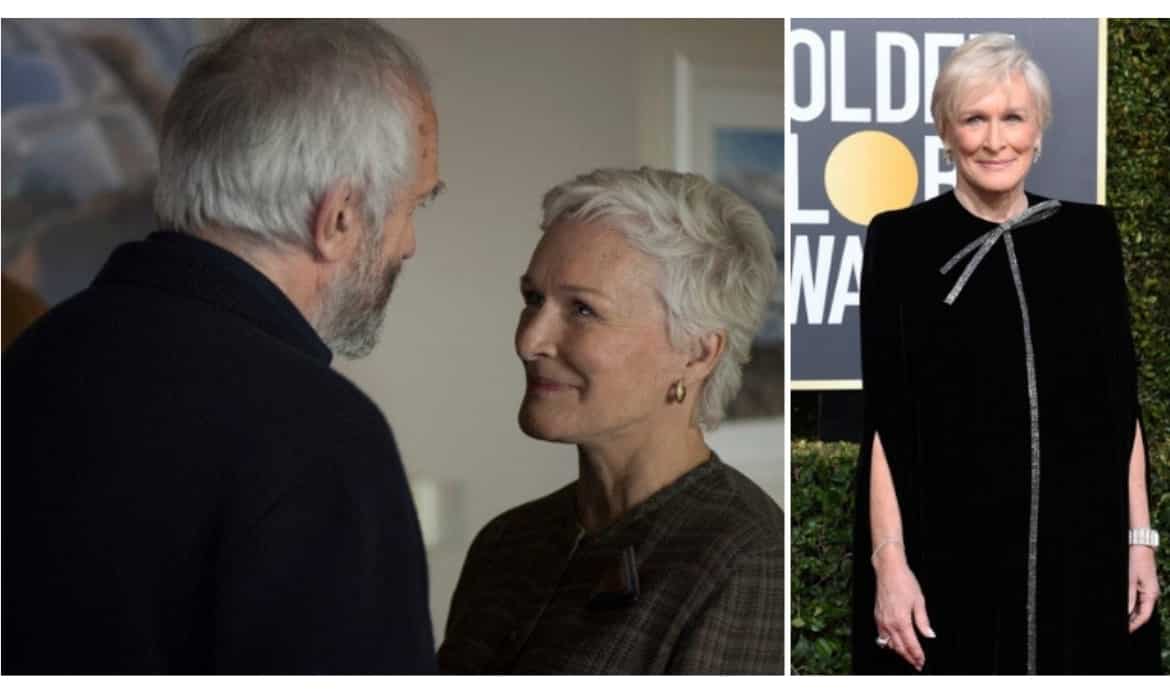 Glenn Close portrayal of a wife of a Nobel laureate in 'The Wife' got her Best Actress nod. 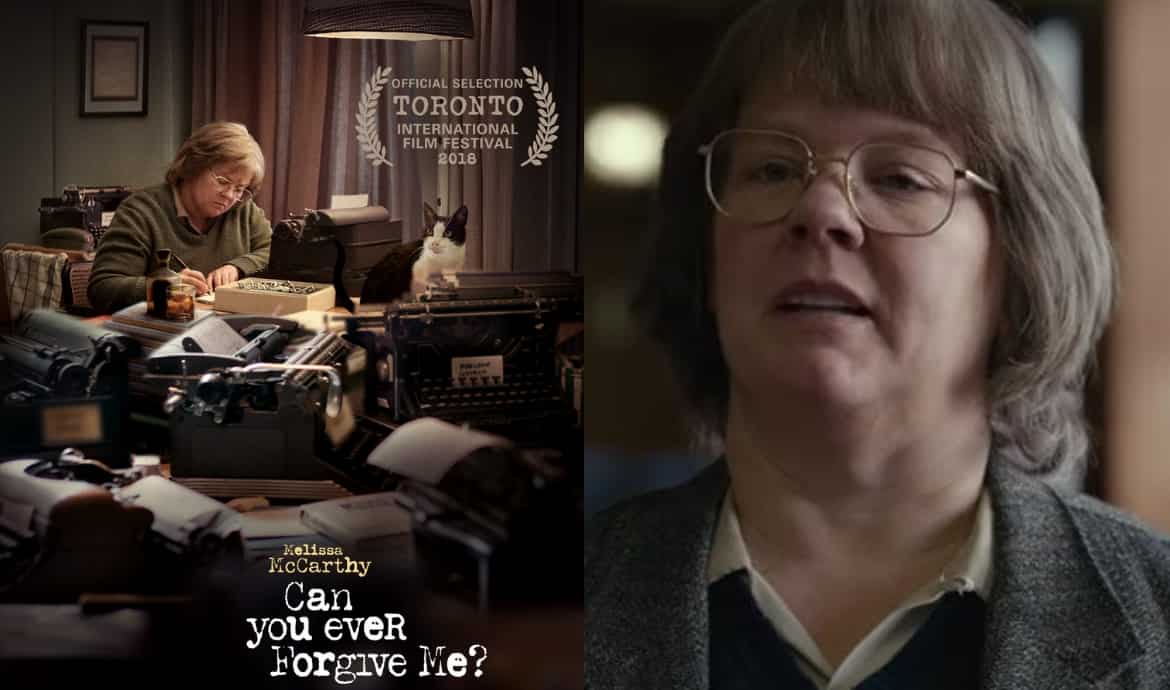 Can You Ever Forgive Me?

Melissa McCarthy fetched a nomination in the Best Actress category for her performance in 'Can You Ever Forgive Me?'.