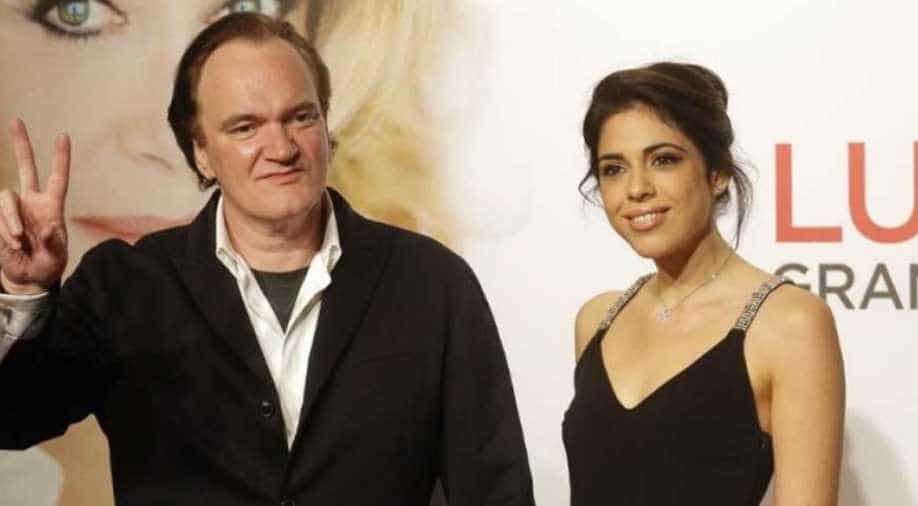 Filmmaker Quentin Tarantino and his wife Daniella Pick have become parents to a baby boy.

A representative of the star couple shared the news in a statement to Page Six. The statement read, "Daniella and Quentin Tarantino are happy to announce the birth of their first child. A baby boy born February 22.”

Quentin Tarantino and Daniella Pick, 36 had met during the making of his 2009 feature ‘Inglorious Bastards. They, however, started dating only in 2016. They got engaged one year later in 2017.

Quentin Tarantino was recently in news for his last film 'Once Upon A Time in Hollywood' that was nominated at the 92nd Academy Awards. In fact, Brad Pitt won Best Outstanding Actor Oscar for his role in the film.