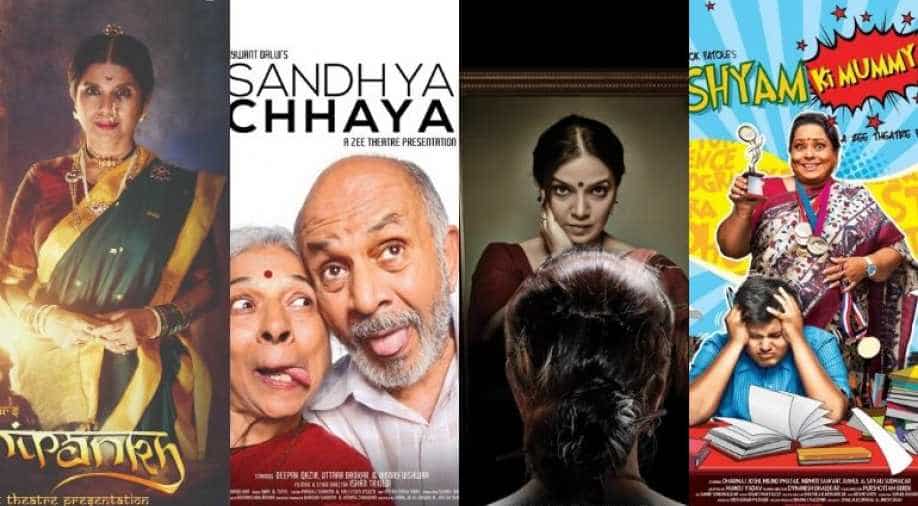 Zee Theatre, having revolutionized how plays can be watched on OTT and TV, offers viewers the magic of theatre from the comfort of their home.

Every year, March 27 is observed as World Theatre Day. This year due to lockdown in various cities across the world, theatre connoisseurs might be missing the stage which why Zee Theatre has come up with curated a list of wonderful teleplays that are the perfect go-to for binge-watchers.

Zee Theatre, having revolutionized how plays can be watched on OTT and TV, offers viewers the magic of theatre from the comfort of their home.

So in a time of social distancing, sit back and enjoy the perfect theatre marathon. There’s a little something for everyone. Experience rib-tickling humor with 'Shyam Ki Mummy' or perhaps an edge-of-the-seat thriller like 'Savita Damodar Paranjape' or a heartwarming tale in 'Sandhya Chhaya'.

The teleplay is a set against the oppressive Zamindarni system of 1948, where the fiercely strong Durgeshwari, played by Mita Vashisht goes to lengths to preserve her position both in the family and society. 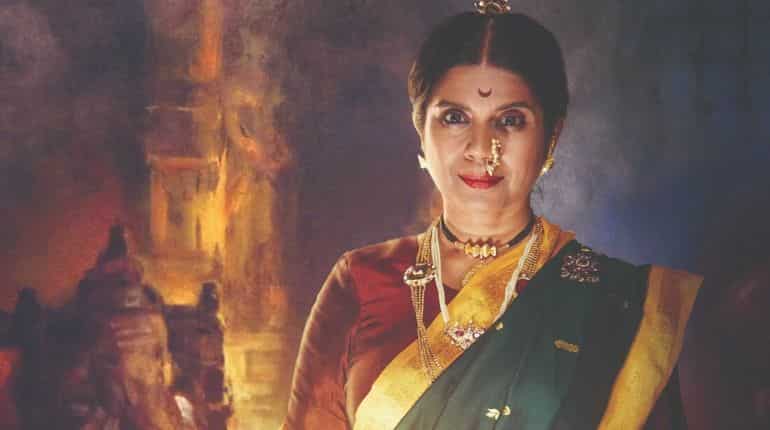 The teleplay is a comical tale of power and pride set against the backdrop of the feudalistic zamindari system in rural India. An old Bancharam is fighting to keep his garden safe from the hands of two greedy zamindars, one of whom is a ghost. 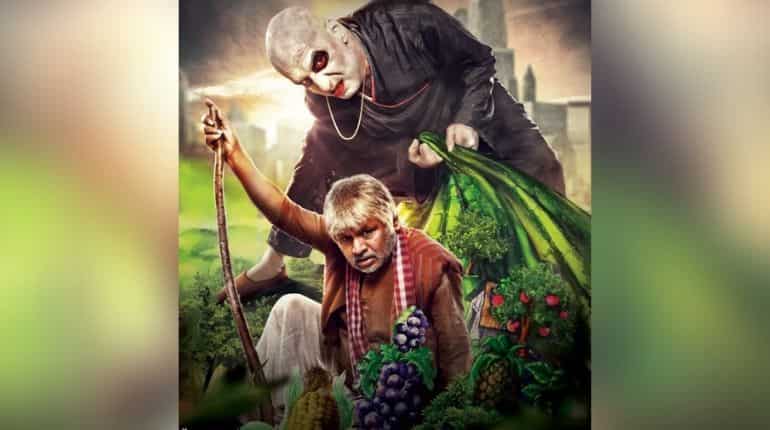 'Savita Damodar Paranjpe' is a psychological thriller that chronicles the story of Sharad and Kusum who have been happily married for eight years. However, their seemingly happy existence is marred by one nagging problem — Kusum's health. Their life changes when their neighbor's nephew, Ashok enters their lives and hidden secrets start to unravel. Starring: Shilpa Tulaskar in the lead. 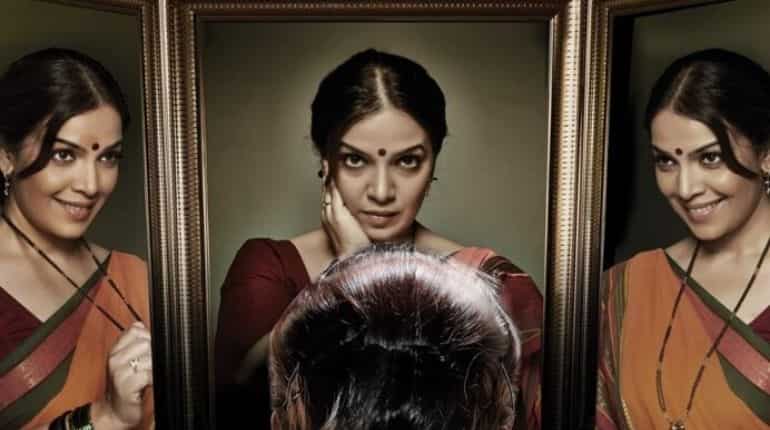 A young man’s life takes a wrong turn when he participates in a makeshift trial with three retired lawyers. What starts off as a game soon turns into his worst nightmare. Starring: Varun Badola, Govind Namdev, Liliput Faruqui, Lalit Tiwari and Suneel Sinha. 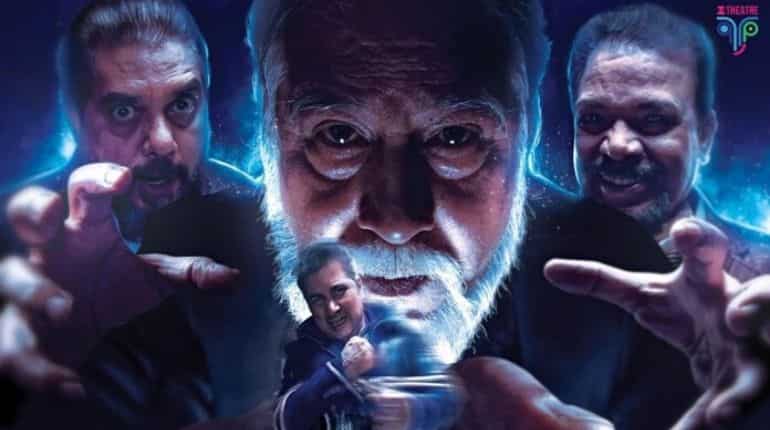 Niharika and Murli throw a party in their new apartment but soon it turns into a tense situation when a surprise visitor stirs things up, threatening for a fatal climax. The Big Fat City keeps you on tenterhooks wondering how many guests will survive the night. Starring: Shilpa Shukla, Bhavna Pani, Mansi Multani, and Sid Makkar. 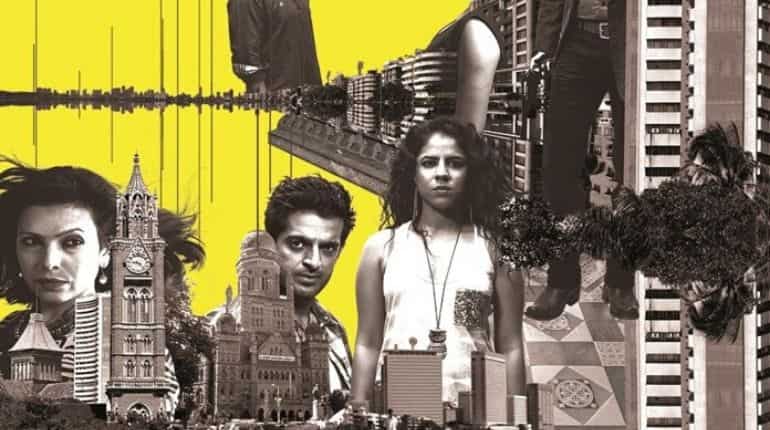 A comical take on the flaws of the modern education system, where a concerned mother forces her son to chase the highest rank in his exams, while depriving him of the joys of childhood. A comedy that many Indians will relate to, this play is a laughter riot. Starring: Nirmiti Sawant and Milind Phatak. 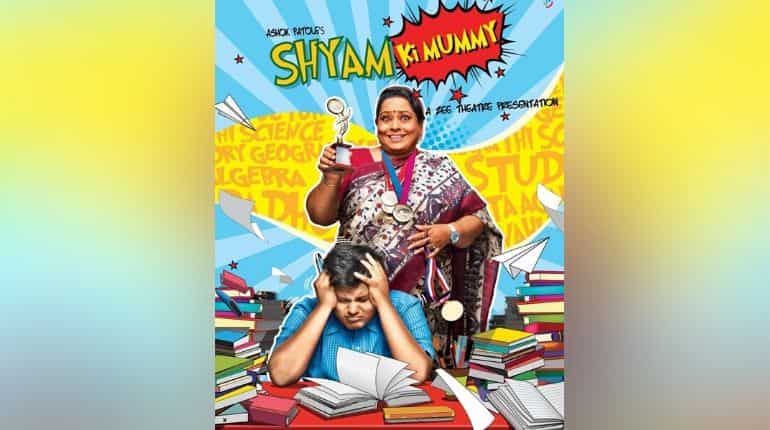 A typical story from the 70s told in an atypical way, Sandhya Chhaya revolves around the lives of an old couple with an empty nest in the eternal hope that their two sons will return and live with them. A heart-warming tale of loneliness and family. Starring: Deepak Qazir Kejriwal and Uttara Baokar. 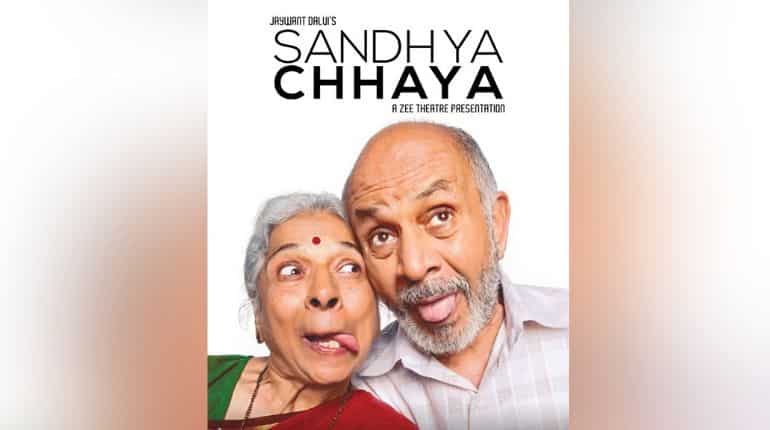 Doll's House is a story of a married woman played by Swastika Mukherjee, who struggles between protecting a secret that could shake her marriage. While yearning for her husband’s affection rather than being just his prized doll.

Contrary to its name, Purush is the story of a strong woman in a patriarchal society. Lead character Ambika chooses to stand up for herself and other women who have been subjected to injustice or oppression but faces flak from society. Ambika fights patriarchy within and outside her home with an indomitable spirit making for an inspirational watch. Starring: Ashutosh Rana and Gulki Joshi.

Members of a middle-class family, who quarrel endlessly, bond together for the sake of a reality show and learn more about each other in those few days than they have done throughout their lives. Starring: Himani Shivpuri and Aanjjan Srivastav. 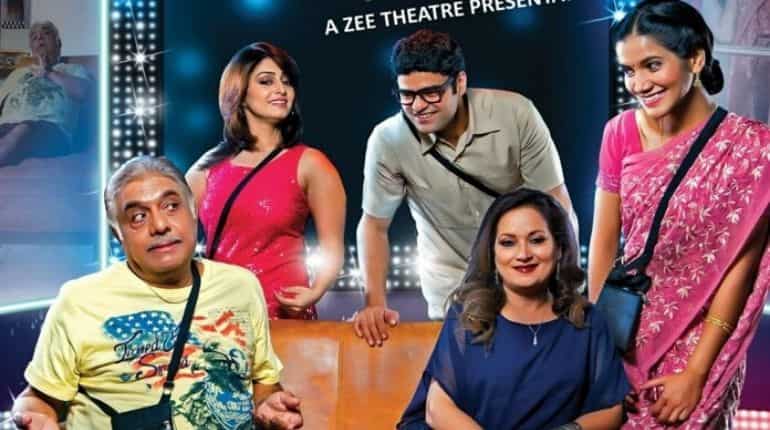 What is  Zee Theatre: A production house by Zee Entertainment, it attempts to produce produce exceptional plays from around the world and adapt it for OTT and TV screens.

By partnering with renowned Indian theatre veterans, Zee Theatre is also recreating some of the most celebrated stories with striking productions and refreshing music based on contemporary taste.