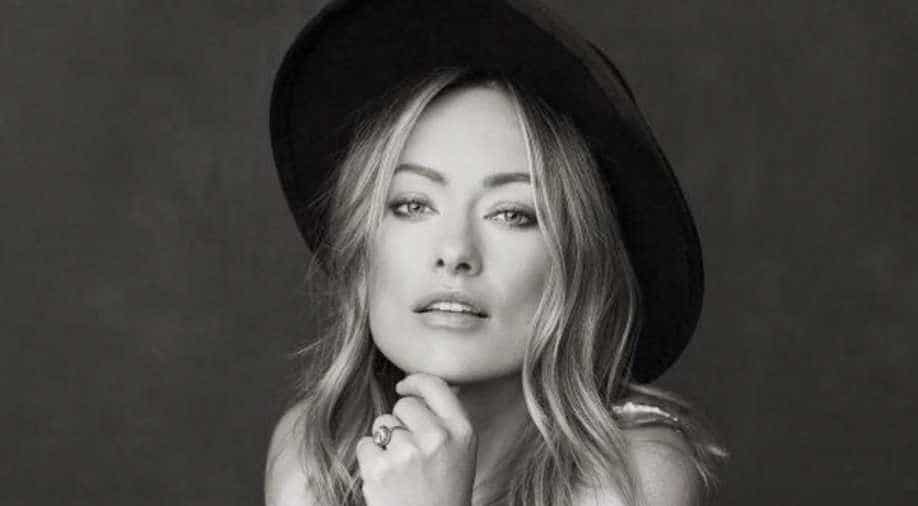 News of Olivia Wilde and Jason Sudeikis' split broke on Friday, and while it came as a shock to many fans, a source close to the couple revealed to People website that the split happened at the start of this year.

Olivia Wilde is spending time with her kids amid her split from Jason Sudeikis. The 'Booksmart' director took to Instagram on Saturday to share a cute pic of her children, who she called "my everything."

Wilde and Sudeikis' 6-year-old son, Otis, strikes a pose with his arms extended in the photo on Wilde's Instagram Story, while his sister, 4-year-old Daisy, stands beside him, leaning on a white fence. 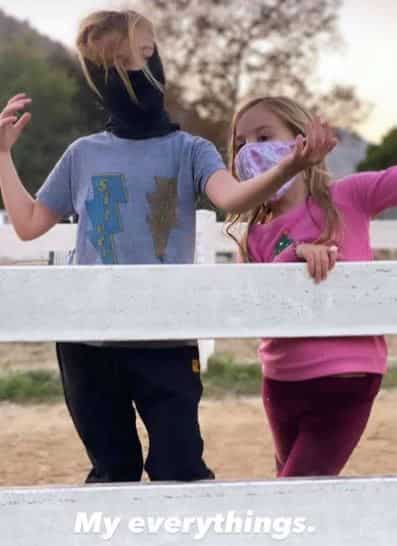 The kids are seemingly dressed for horseback riding, as Wilde also shared a snap of herself.

Wilde and actor Jason Sudeikis decided to go their separate ways after nearly eight years of being engaged.

News of Wilde and Sudeikis' split broke on Friday, and while it came as a shock to many fans, a source close to the couple revealed to People website that the split happened at the start of this year.

"The split happened at the beginning of the year. It's been amicable and they’ve transitioned into a great co-parenting routine. The children are the priority and the heart of the family’s relationship.", the source was quoted saying.

During an interview earlier, Sudeikis praised Wilde as she worked on her new film, Don't Worry Darling, which was shut down for two weeks after a crew member tested positive for COVID-19.

"It's amazing to see her resilience and she just works her butt off," Sudeikis said, ahead of his Thundergong! benefit concert for Steps of Faith Foundation. "She's editing the stuff they already shot. She's using her time and she has so many other projects in the works that she kicks ass that way."