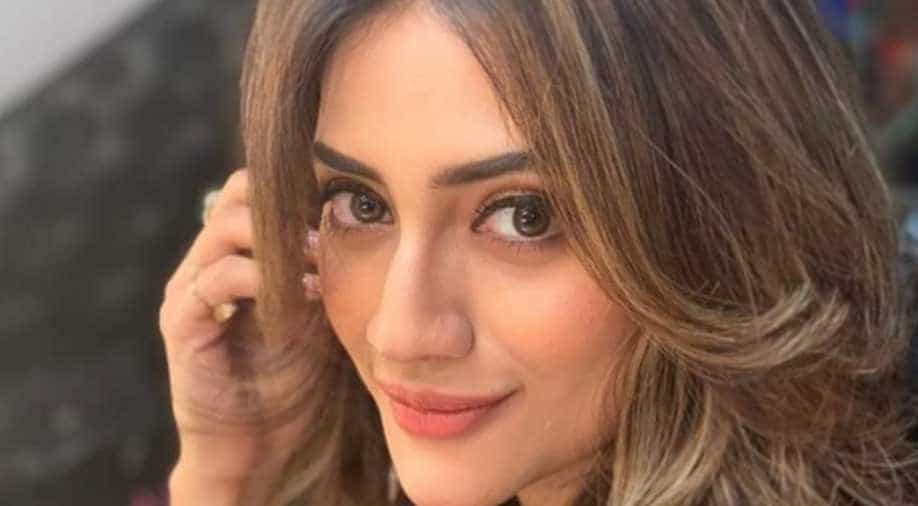 Nusrat Jahan- a prominent Bengali actress and MP is making headlines for the past few days for multiple reasons. From her comments on her relationship with her estranged husband Nikhil Jain to her pregnancy rumours and her relationship with actor and BJP leader Yash Dasgupta- Nusrat's been grabbing eyeballs for a while now.

Earlier this week, Nusrat claimed that her marriage to Nikhil Jain was invalid in the eyes of Indian law and it was only a live-in relationship, adding that their separation happened long back and there was no question of divorcing him.

In pics: Why is Nusrat Jahan trending? Controversies are not new to actress-MP

Now, a new viral photo of her is being widely shared on social media, in which she can be seen flaunting her baby bump, which seemingly confirms the news of her pregnancy. Authenticity of the image is not known yet.

In the photo, Nusrat can be seen posing with Bengali actor Srabanti Chatterjee and others friends. There still hasn't been any confirmation from the actress about her pregnancy so far neither is there any confirmation on who the father is.

Nusrat married boyfriend, Nikhil Jain in an intimate ceremony in Turkey in 2019. The couple hosted a grand wedding reception in Kolkata which was attended by several dignitaries including West Bengal Chief Minister Mamata Banerjee, and several Bengali film actors.

Amid rumours of divorce, Nusrat stated that her marriage to Nikhil was not legal in India and hence there was no question of divorcing him. "Being on foreign land, as per Turkish Marriage Regulation, ceremony is invalid. It was an interfaith marriage, it requires validation under Special Marriage Act in India which didn't happen. As per court of Law, it's not marriage but relationship or live-in relationship," Nusrat, 31, said in a statement, reported news agency ANI. "Thus, the question of divorce does not arise."

Commenting on Nusrat's statement, Jain told reporters,  "I don't want to say anything. Everything will be decided by the court. The matter is in court."

Reports of Nusrat being romantically involved with actor-politician Yash are also in full swing. However, neither Yash nor Nusrat have confirmed the news so far.