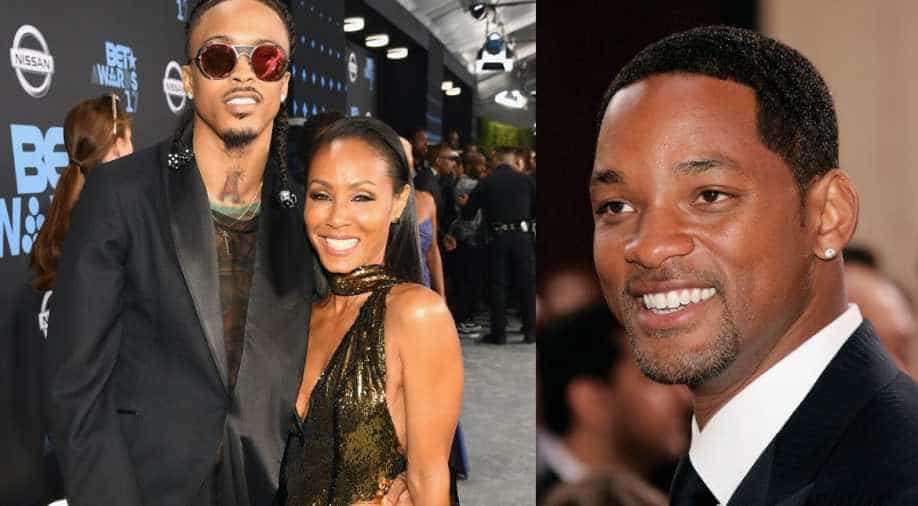 He added, "I can die right now and be okay knowing that I fully gave myself to somebody … Some people never get that in this lifetime.”

In a rather disturbing turn of events, August Alsina opened up about his relationship with Will Smith’s wife Jada Pinkett Smith and said that their relationship had blessings of the Hollywood star.

While promoting his new album, August Alsina said, “I actually sat down with Will and had a conversation, due to the transformation from their marriage to life partnership that they’ve spoken on several times, and it, you know, not involving romanticism,” implying that Will and Jada don’t have a romantic relationship and theirs is an open marriage.

He added, “I totally gave myself to that relationship for years of my life, and I truly and really, really, deeply loved and have a ton of love for her,” referring to Jada.

On choosing to open up now, he said, “What I’m not okay with is my character being in question. I’m not a troublemaker. I don’t like drama."

Sia is now a grandmother of two, reveals they call her 'Nana'

He added, "I can die right now and be okay knowing that I fully gave myself to somebody … Some people never get that in this lifetime.”

Jada Pinkett Smith has refuted these claims calling them “absolutely not true.”