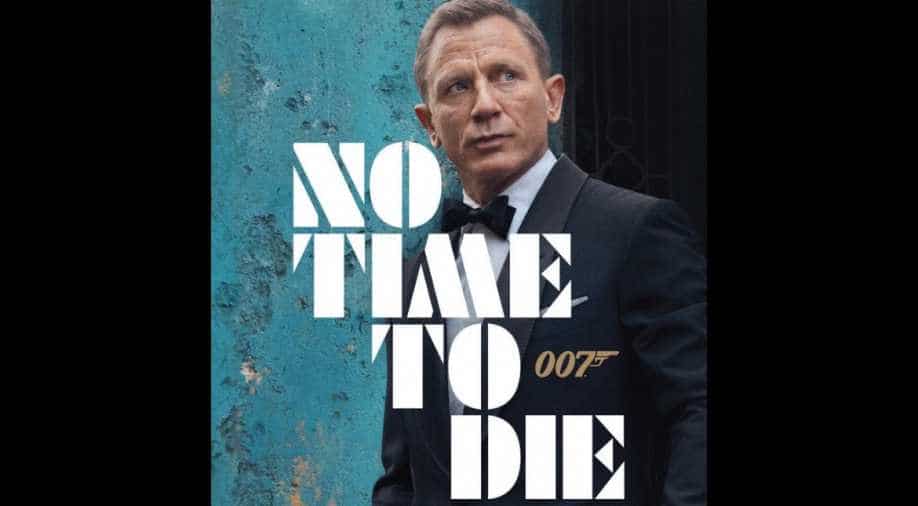 According to Variety, the Oscar-winning music composer is working on the music of the upcoming James Bond film.

This will be the 25th film from the franchise featuring the world's most famous spy.

This is surely going to be a winning collaboration as Oscar-winning music composer Hans Zimmer has now joined hands with makers of the upcoming James Bond film, ‘No Time To Die’. Check out the poster of the film here.

According to a report published on Variety, the music composer is already working on the music of the next James Bond installment. This will be the 25th film from the franchise featuring the world’s most famous spy.

Hans Zimmer has replaced Dan Romer who had previously been announced as scoring the film. It was announced last month that the deal between Eon Production and Romer were cancelled owing to “creative differences”.

‘No Time To Die’ is directed by Cary Joji Fukunaga and will feature Daniel Craig as James Bond for the fifth and final time. It will also feature Oscar winning actor Rami Malek in the role of an antagonist.

‘No Time To Die’ is set to hit the theatres in April.