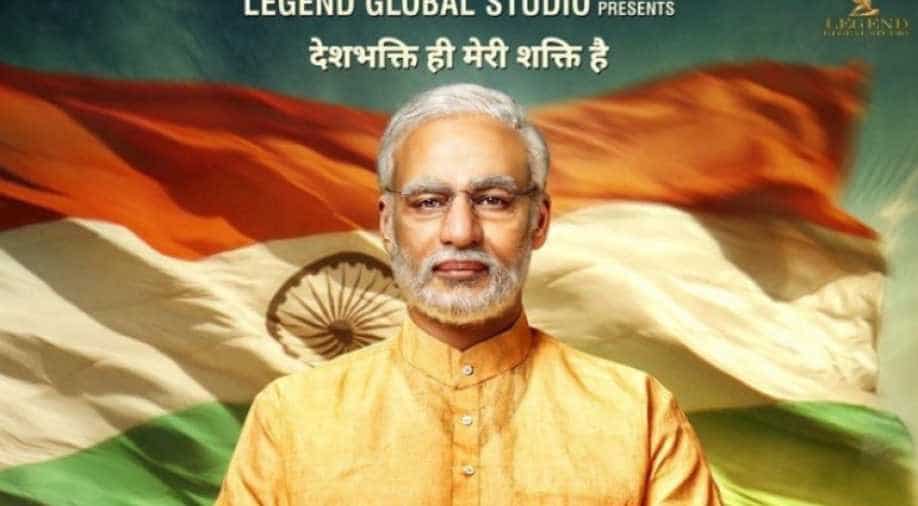 The film is slated to release on May 24 after having been postponed previously.

The biopic film ‘PM Narendra Modi’ is finally ready for release on May 24 after it was postponed on at least two occasions. The makers have now teased another trailer and this time we feel it takes a straight dig at the former PM Manmohan Singh.

The film was relaunched by Vivek Oberoi who plays the lead role on Monday with Union Minister Nitin Gadkari in Nagpur.

The trailer starts with criticising the Congress and the former UPA government. It has scenes of crowds chanting for Modi followed by flashes of characters that resemble Congress leader Sonia Gandhi and former Prime Minister Manmohan Singh.

In one scene, Vivek Oberoi can be heard saying, “Desh ki tijori gayab, naujawan ke rojgar gayab, koyla gayab, bijli gayab, yahaan tak ki pradhan mantriji ki awaaz bui gayab (The country has lost its wealth, the youth have lost their jobs, we have no coal or electricity, so much so that the prime minister has also lost his ability to speak.”

The film was earlier supposed to release in April when the Election Commission stopped makers from releasing it owing to general elections.