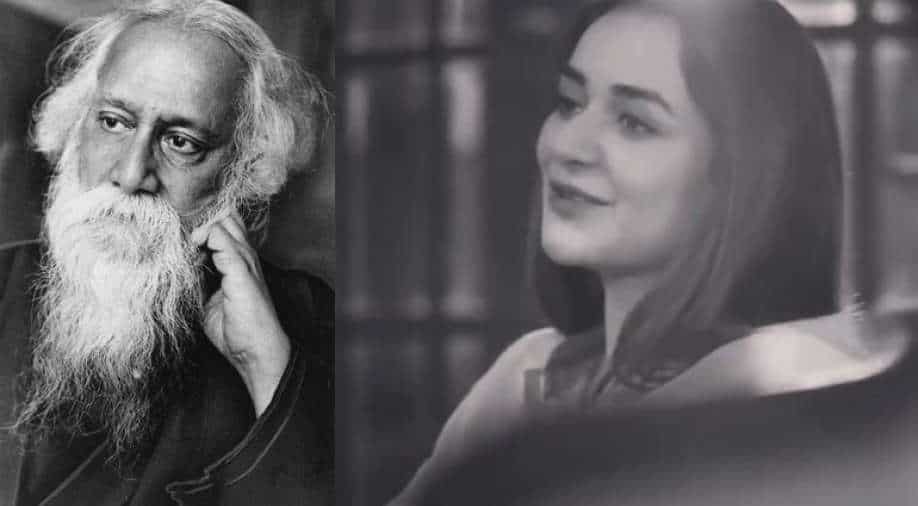 In both two videos, Yumna's character Aiman can be seen singing Amaro Porano Jaha Chay to her family and friends.

The show starring Yumna Zaidi and Feroze Khan has taken the internet by storm and people are loving the clips that feature the lead protagonist singing popular songs written by Rabindranath Tagore. Director Mehreen Jabbar took to her Instagram and shared two clips from the show featuring Yumna Zaidi crooning popular Tagore songs. While the director shared the clip early this year, it caught people's attention only now.

In both the videos, Yumna's character Aiman can be seen singing 'Amaro Porano Jaha Chay' to her family and friends. The song were recorded by 'Chhapaak' singer Sharvari Deshpande.

Check out the videos here:

Tagore's fans from all over the world are loving the short clips and praised this movie by the director and termed it as a ‘proud moment’ for Bengalis across the world. Fans even said that how pleased they are to see that art has broken all boundaries and tensions. A fan took to the comment section and wrote,  ''Woow bengali rabindrasangeet is getting recognised by pakistan🔥🔥 love from india and from bengal''. Another user was surprised and wrote, ''Damn Bangla song in Pakistani drama. Thats surprising''.

Nobel Prize winner Rabindranath Tagore is a cultural icon and his poetry and songs are the emblems of Bengali culture. He reshaped Bengali literature and music, as well as Indian art with Contextual Modernism in the late 19th and early 20th centuries.