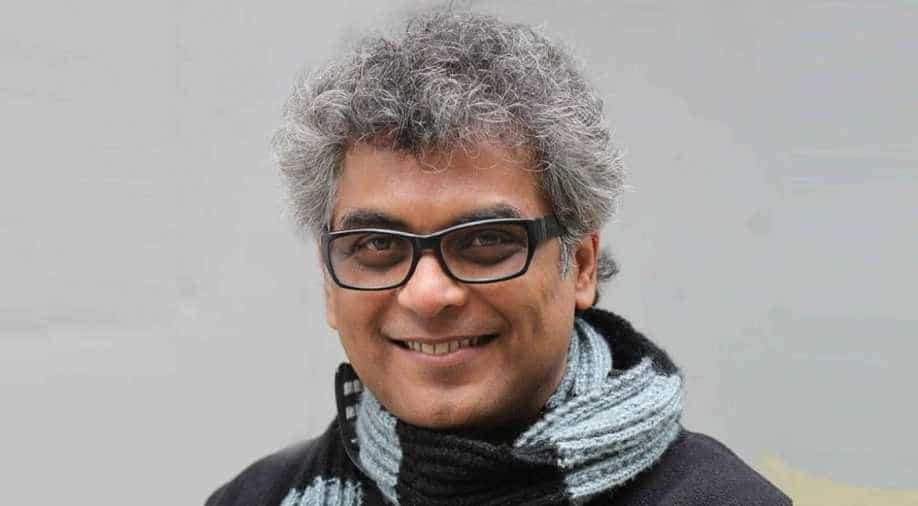 The Busan International Film festival will be held between October 21 and 30. It will take place both offline and online.

‘Nazarband’ marks Indira Tiwari’s debut. She plays Vasanti opposite Tanmay Dhanania who plays Chandu in the film. The film premieres on October 28.

Director Suman Mukhopadhyay, who has helmed films like ‘Herbert’, ‘Asamapta’, ‘Posham Pa’, and ‘Kangal Malsat’, says, “Nazarband is essentially a love story between two disparate underdog characters, Vasanti and Chandu. The unlikely pair of the two jailbirds embarks on a harrowing and unpredictable odyssey drifting across the intimidating terrain of Kolkata. And the film is a visceral look at their resilience and how they navigate different kinds of oppression. It is a heartfelt exploration into the depths of companionship and the meaning of rejection and acceptance. The way I shot this film, it was impossible to have made it with a known cast. We were on the roads without any security team or vanity vans. It would have been a different film without Tanmay and Indira. Or even without Kate Mcdonough, the cinematographer. The times are changing, the audience is changing. People are looking for new faces and good actresses and actors. I still believe in a film, rather than its star cast.”

'Khaali Peeli', 'The Rental': Movies we can watch in theatres from October 15