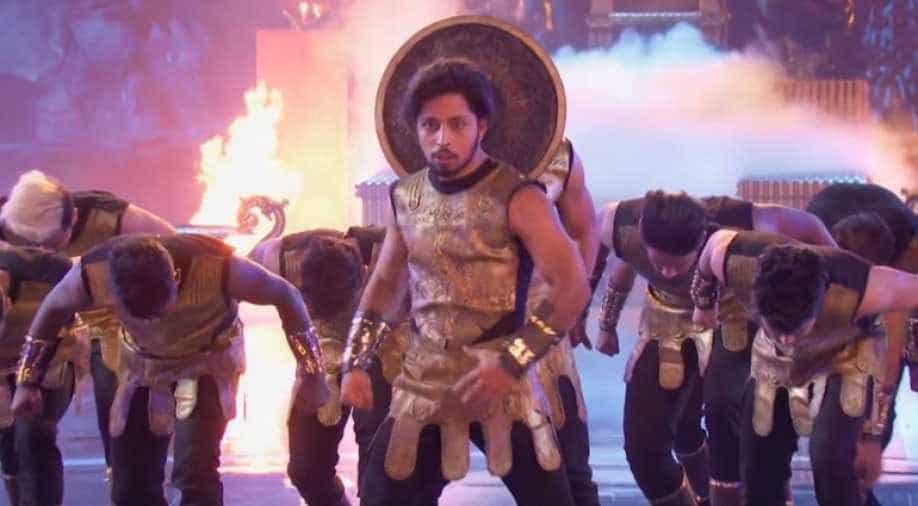 The Kings during the final act on 'World Of Dance' Photograph:( Twitter )

The rights to their story have now been acquired by Indian producer Shailendra Singh who plans on making their life come alive on the big screen for all to watch.

Remember when we told you about a Mumbai-based hip-hop dance group Kings India winning this year’s American reality show World of Dance championship? The group brought back home whopping prize money of $1 million.

The rights to their story have now been acquired by Indian producer Shailendra Singh who plans on making their life come alive on the big screen for all to watch. From Nalasopara in Mumbai to Las Vegas, we are soon to get our very own Slumdog Millionaire, but this time made in India.

Shailendra Singh, India’s Entertainment Maverick, on buying the rights said, “Slumdog Millionaire showed the underbelly of Mumbai, within the rags to riches story of kinds getting off the streets and finding success. But it was fiction. The story of Kings United is the true story twenty young strugglers from the slums of Nalasopara uniting through dance to take on the world. They dedicated 12 years to reach the top and became champions of the world. It’s an inspiration to anyone who has ever had a dream.”

He further added, “It’s truly a glocal story – local boys, some as old as 9 years old, growing up in the slums on the fringes of Mumbai, that go global. No one will forget the moment that the Indian dance crew got perfect 100’s to become global champions. Danny Boyle had great success telling an Indian rags-to-riches story, but this time, it will be a real story, about real heroes of India. This time it’s not about Slumdogs, but about SlumGods.”

Shailendra Singh is an award-winning producer of 72 feature films, has conceptualised 2000 ad campaigns, is a bestselling author, writer and has directed feature films and award-winning short films. He is also the brainchild behind the famed music festival in India, Sunburn.

Suresh Mukund, choreographer for the group said, “Our Kings United journey has been full of trials and tribulations, victory and glory. But we had a dream, and they only thing we knew to do, was to keep chasing that dream. We believe that Shailendra Singh truly understands our story and can translate it in to film. We are very excited to embark on this new journey with him.”

This is not the first time when hip-hop will make its entrance in Bollywood films, with us having seen Remo D’Souza’s films like ‘ABCD 2’.