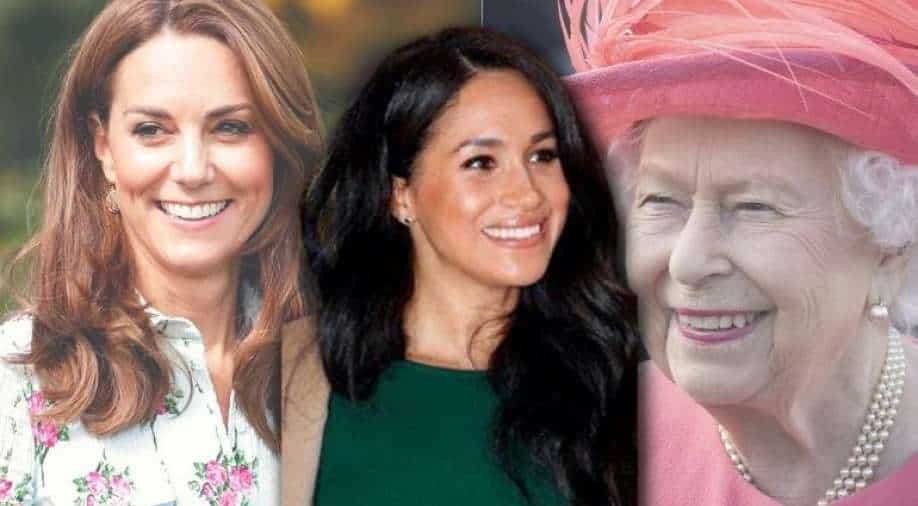 Prince William came in at third, whereas Prince Harry is not in the Oxford Royale’s top 10.

Meghan Markle, the Duchess of Sussex, is the “most intelligent member of the British royal family,” according to a new study.

The Oxford Royal research is based on the family members’ academic credentials, from their high school results to the colleges, they went to. The education company used the QS World University Rankings, which rates colleges based on their academic reputation.

Based on the study, the mother of two, who holds a double degree in theatre and international relations from the prestigious college, took the top spot, as she's graduated from the elite Northwestern University in Evanston, Illinois. 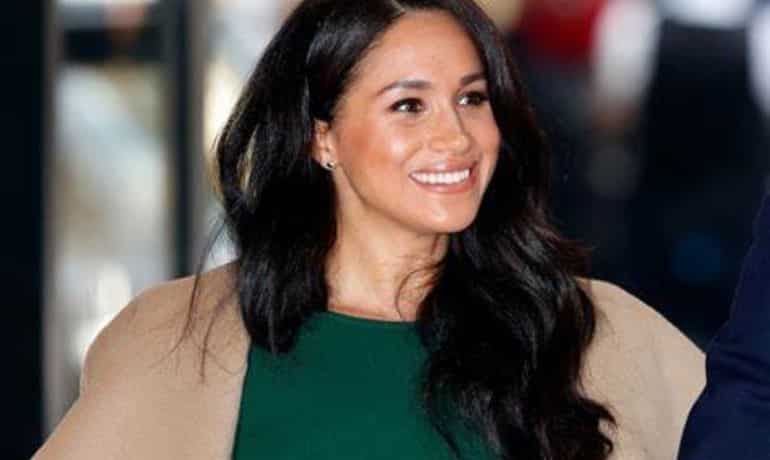 Her collage is placed at number 30 on the QS World Rankings for 2021.

A spokesperson for Oxford Royale said in a statement: “Life as a royal isn’t always an easy job and involves a lot of dealing with extensive scrutiny and life in the public spotlight, and Meghan Markle’s academic strengths have equipped her perfectly for this role.''

Kate Middleton gets into Christmas spirit with a surprise Piano performance

Also mentioning her stepping back from Royal duties along with her husband Prince Harry, the spokesperson further added, “While the Duke and Duchess of Sussex may have resigned from their roles as working royals, they have captured the interest and attention of the world, and Meghan’s desire to use her platform to raise awareness over serious world issues reflects her intelligence, analytical mind and educational pedigree.”

Meanwhile, Kate Middleton, the Duchess of Cambridge, comes in the second most intelligent royal in the study. She attended high school at the private Marlborough College in Wiltshire, England - it ranks at 91 on the QS World Rankings.

Meanwhile, Prince William came in at third, whereas Prince Harry is not in the Oxford Royale’s top 10.