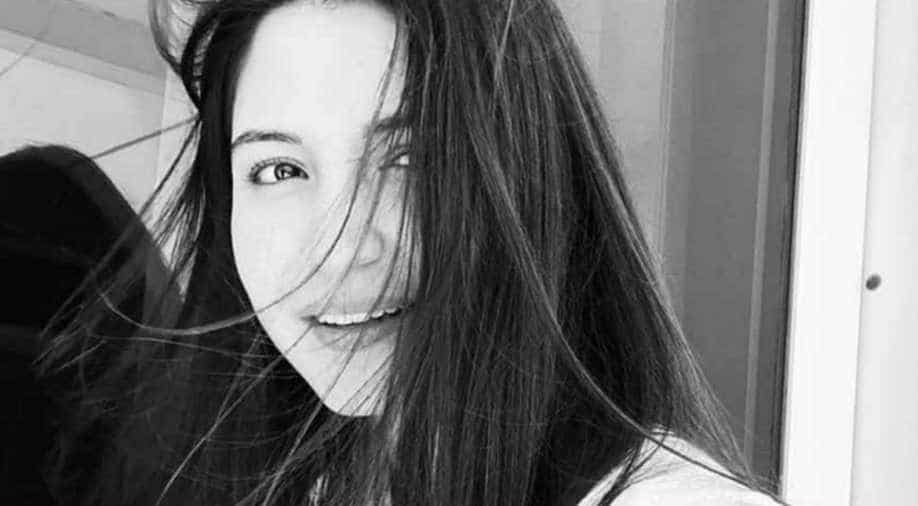 Anushka Sharma on Tuesday gave fitness goals to her followers as she posted a photo of her doing the headstand Yoga asana.

Mom-to-be Anushka Sharma on Tuesday gave fitness goals to her followers as she posted a photo of her doing the headstand Yoga asana. She, of course, got a bit of help from her husband, Indian cricket captain Virat Kohli.

The actor-turned-producer who is expecting her first child with Kohli, took to Instagram to share a little old picture taken during her ongoing pregnancy period. The picture features the `Rab Ne Bana Di Jodi,` actor acing the headstand perfectly with her husband holding her legs to help her with 'Shirshasana.'

"This exercise is `hands-down` (and legs up) the most difficult one #throwback," she wrote in the caption.

The `Paatal Lok,` producer went on to pen down a long note sharing some information about her yoga journey and how yoga has always been "a big part," of her life.

"P.S. - As yoga is a big part of my life, my doctor recommended that I can do all such asanas that I was doing before I was pregnant (after a certain stage) barring twists & extreme forward bends, but of course with the appropriate and required support," the 32-year-old actor said.

"For the Shirshasana, which I have been doing for many years, I ensured that I used the wall for support and also my very able husband supporting me balance, to be extra safe," she added.

The picture became quite popular on the Internet within just an hour of Anushka posting it on Instagram and it also prompted comments from several of her fans and celebrities including Preity Zinta, Rakul Preet Singh and others.