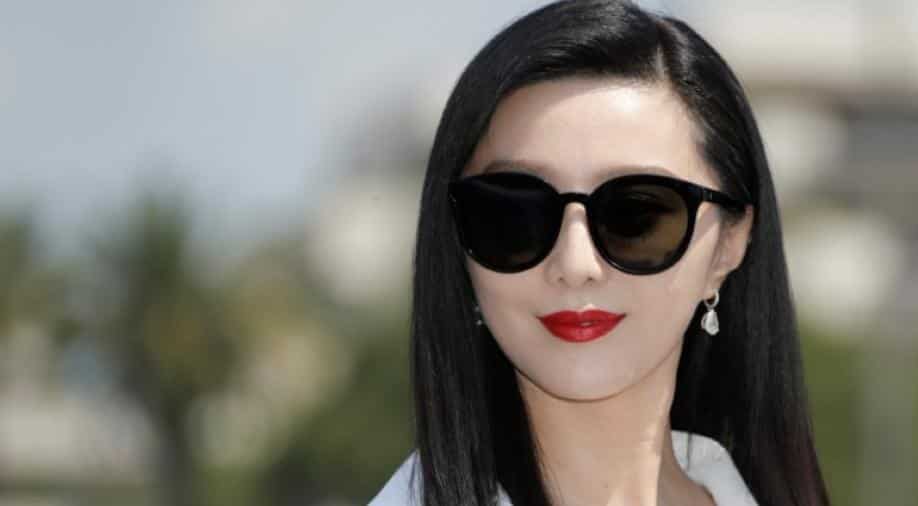 In May, a prominent TV presenter accused her of not having paid her taxes. In July, she vanished from public view.

Chinese actress Fan Bingbing has finally been seen in public.

She was photographed outside Beijing airport Monday night. Bingbing, who has not been seen in public for three months, had been trying to go incognito.

She was wearing a baseball cap, a long coat, and dark glasses — classic celebrity undercover wear. But a man holding an umbrella behind her gave the game away to paparazzi.

Bingbing is China's best-known actress, having also appeared in the Hollywood franchises Iron Man and X-Men.

In May, a prominent TV presenter accused her of not having paid her taxes. In July, she vanished from public view.

The rumour was that she had been disappeared by Chinese authorities.

Then in September, the authorities accused her of not being "socially responsible".

Finally, on October 2, the authorities announced that Bingbing had been ordered to pay $130 million in taxes. That included $42 million in late taxes and fees.

The authorities added that since she was a first-time offender, no criminal charges were being fined.

Bingbing posted an apology to her official social media accounts. She said she "completely accepts" the decision of the tax authorities.

Will Kate Middleton, Prince WIlliam have a fourth kid? Read inside for details