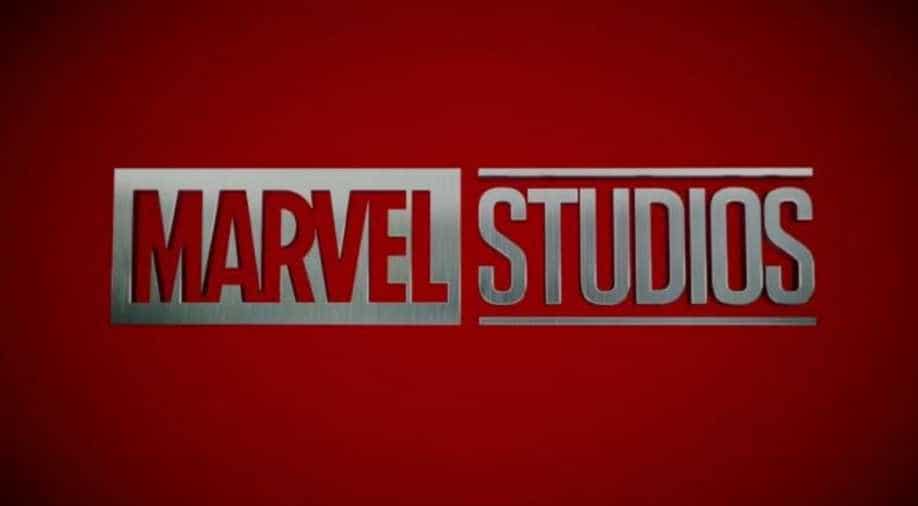 Both Marvel TV shows were from the animation genre and were cancelled after its entire creative staff was laid off.

In a rather strange development, Marvel TV Studios has cancelled two of its upcoming shows.

Both Marvel TV shows were from the animation genre and were cancelled after its entire creative staff was laid off. The shows were respectively titled 'Howard the Duck' and 'Tigra & Dazzler'.

The TV shows were initially set to crossover with M.O.D.O.K. in a five-part miniseries called 'The Offenders'.

Alas, Howard remains trapped in a world he never made. Thanks to #JephLoeb, @DaveWillis2 and the Best Duckin’ Writer’s Room for all the effort. May we all @Marvel meet again one day on something else! https://t.co/e05ad0zn1M

This news comes after the first shows to be axed are 'Agents of S.H.I.E.L.D.' which was in its final season and the 'Ghost Riders and The New Warriors'.

In another news, 'Helstrom' will also appear on Hulu alongside M.O.D.O.K., although it is a live-action series. The animated series starring Patton Oswald as the voice of M.O.D.O.K. is a comedy, whereas Helstrom is a strong horror show.