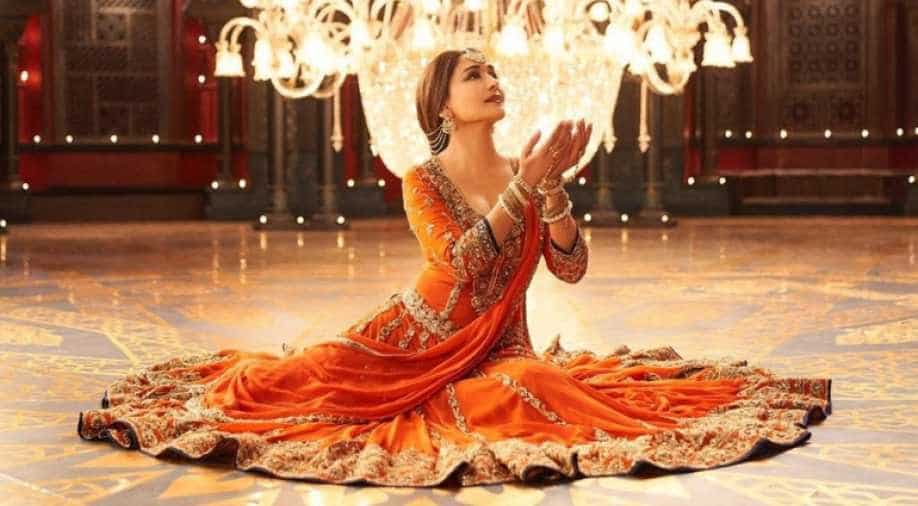 The live video was joined by scores of fans and was flooded with comments appreciating the music.

The 53-year-old star shared the official music video during the Facebook live session. In the video, the actor is seen crooning to the song of 'positivity.'

The video has additional clips of empty roads, and closed institutions, to indicate the impact of the ongoing coronavirus crisis across the world.

Happy, excited & a little nervous! Here's my first ever song, out for all of you to enjoy. #Candle out now exclusively on Facebook and Instagram. Hope you love it as much as we enjoyed creating it!

The song intends to bring high hopes and positivity among people amid these trying times. The music video ends with the actor lighting a candle.

"This is dedicated to all those fighting on the frontlines. They are the real heroes today. We need to burn bright like the candles through the hurricane and emerge stronger together," read the caption towards the end of the video.

The live video was joined by scores of fans and was flooded with comments appreciating the music.

After treating the fans with music, the 'Kalank' actor spoke that the video was a complete 'home production' - everything was entirely shot at home.

She also extended her heartfelt thanks to her entire team and dubbed her vast-loving fans as the 'candles' in her life.