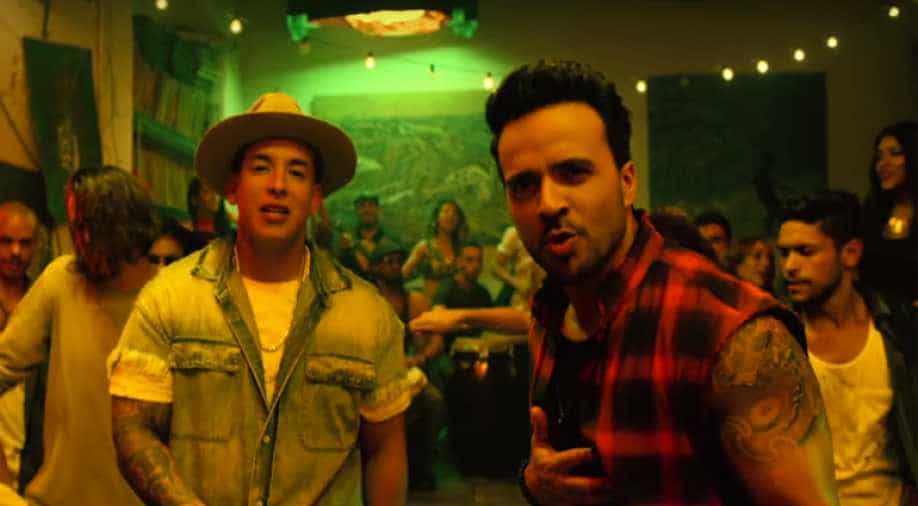 A still from 'Despacito'. Photograph:( Others )

The music video of Despacito tops the decade list with more than 6.5 billion views.

As more and more lists keep coming out declaring winners in every category, there is one that you must read if you call yourself a music lover. Video-sharing platform YouTube just released its Music Videos of the Decade list and we have no surprises here as Luis Fonsi and Daddy Yankee’s party song ‘Despacito’ topped the list.

YouTube released its list of the top music videos of every decade from the 1980s until now.

‘Despacito’ topped the list as it was well evident from the fact that it is the most-viewed video in YouTube history. It thus topped the 2010s with more than 6.5 billion views.

Going to the other decades, the band that dominated in both 80s and 90s was Gun N’ Roses with ‘Sweet Child of Mine’ and ‘November Rain’. The songs garnered more than 1 billion views each.

As for the decade before this, the 2000s recorded most-watched video as Crazy Frog's cover of the electronic instrumental hit ‘Axel F’ by Harold Faltermeyer. It beat both Linkin Park's ‘Numb’ and Lady Gaga's iconic ‘Bad Romance’.