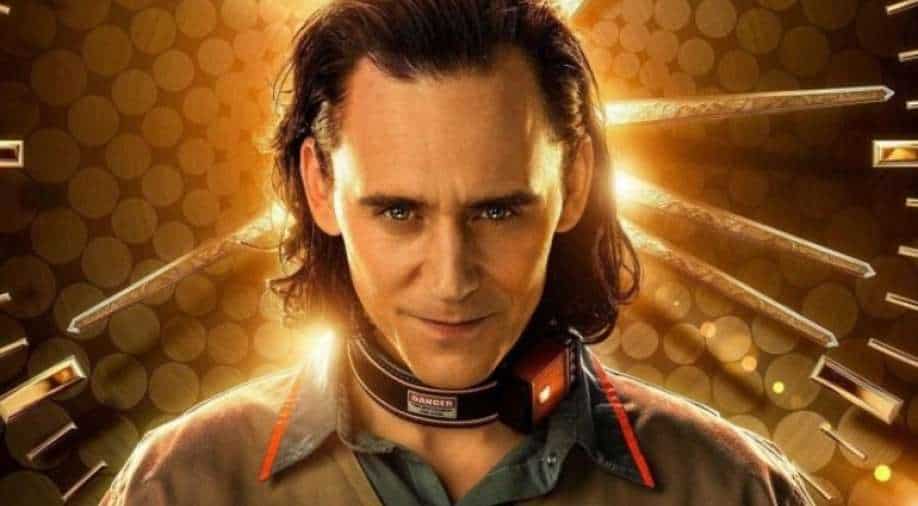 The second episode of 'Loki' not only introduces a female version of the God of Mischief.

Things are just getting heated up in Marvel's latest web series 'Loki'. If the first episode of the series establish Time Variance Authority (TVA), its job and maintaining the seamless flow of the timeline and Loki's past, the second episode dives deep into the history to hunt down a dangerous variant with the help of Loki (Tom Hiddleston).

TVA agent Mobius (Owen Wilson) has had to give several explanations to various authorities at TVA on why he thinks Loki should be given a chance to work with the team. Most are sceptical and wary of Loki but Mobius feels the God of Mischief holds the key to the variant they all have been hunting for. Turns out it's a variation of Loki himself and it is Loki who can understand and detect where his version- a more powerful and dangerous one- can be hiding.

One of TVA's commander goes missing, when she is taken by the variant from the middle of Oshkosh, Wisconsin folk- festival in 1985. Loki suggests that maybe the variant could be hiding in any of the apocalypse - past or future. Mobius and he even go back in time to 800 AD in Italy Pompei, minutes before the town is to be engulfed by volcanic erruption. But are unable to find the variant.

The episode is significant because it not only introduces the idea of multiple versions of Loki, who may be more powerful, evil and clever than the original who has now changed sides to help the TVA. It also introduces a female version of Loki (Sophia Di Martino) who outdoes not just the sleuths but Loki himself in every possible way. Right at the beginning, the makers had stated that Loki would be gender fluid and while the first episode did not give away much on his gender, perhaps the introduction of female Loki in Episode 2 is the beginning of something new here.

One of the poignant moments in the episode has Loki questioning the sacred timeline to Mobius. Mobius on his part doesn't like questioning while Loki points out the futility of TVA's job of maintaining the timeline with such precision. If one reads in between the lines, it talks of life and death and how no one can really control what is inevitable.

The second episode ends at an interesting but slightly predictable point with Loki leaving Mobius and the TVA soldiers high and dry.

Things have just started getting interesting on the show and it will be interesting to watch how Loki clashes with a version of himself. There's been a mention of the Ragnarok and one will have to wait and watch if God Of Mischief is going to home back to Asgard his home.

'Loki' is streaming on Disney+Hotstar.