Who is The Weeknd's new girlfriend, Simi Khadra? For starters, his ex Bella Hadid's good friend! 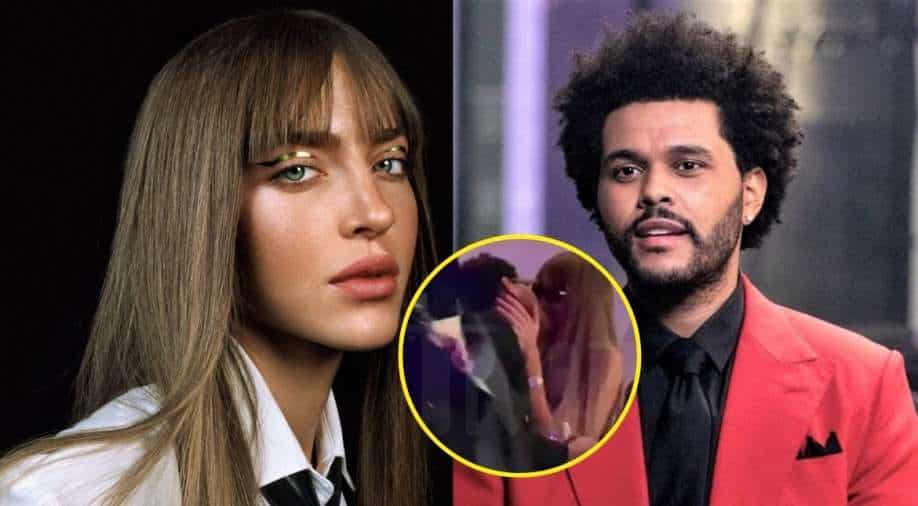 The Weeknd was celebrating his birthday as DJ Simi Khadra attended with sister Haze Khadra.

We could probably expect a catfight soon as supermodel Bella Hadid’s good friend Simi Khadra was seen kissing rapper The Weeknd. Pictures of them locking lips went viral while celebrating the singer's 32nd birthday in Las Vegas on the weekend.

The pair was seen sharing a kiss while in the DJ booth in a fan video. Simi Khadra is a DJ by profession.

Rumours of their romance surfaced when The Weeknd was seen with Simi for dinner in Los Angeles earlier this month. They were also seen together at the singer’s album release party in West Hollywood in January. 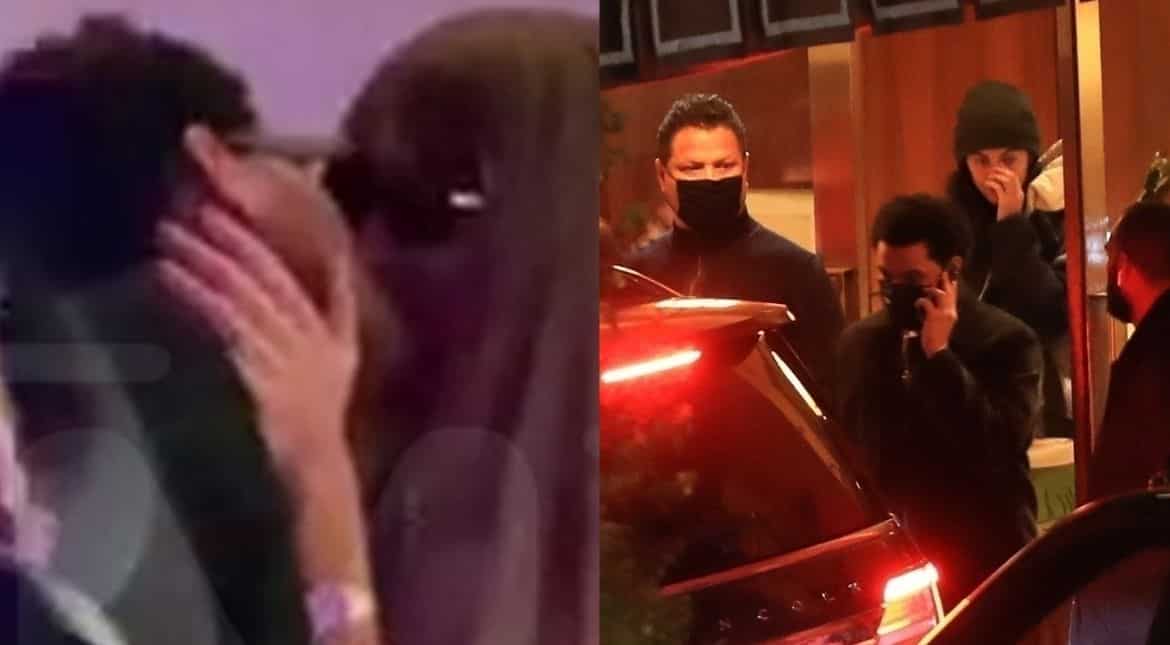 Also read: Channing Tatum almost didn't do this film because he had to be extremely fit

Meanwhile, The Weeknd had previously been seeing Bella Hadid whom he dated on and off several years from 2015 to 2019.

In Photos: Mistress to Queen: Camilla's intense journey of winning over public amid love for Diana

Last year, The Weeknd, was photographed leaving a restaurant with Angelina Jolie after the two shared dinner for the second time. Rumours of their romance had surfaced at the time but they died down pretty soon.