Victoria's Secret docuseries in works, to stream on Hulu 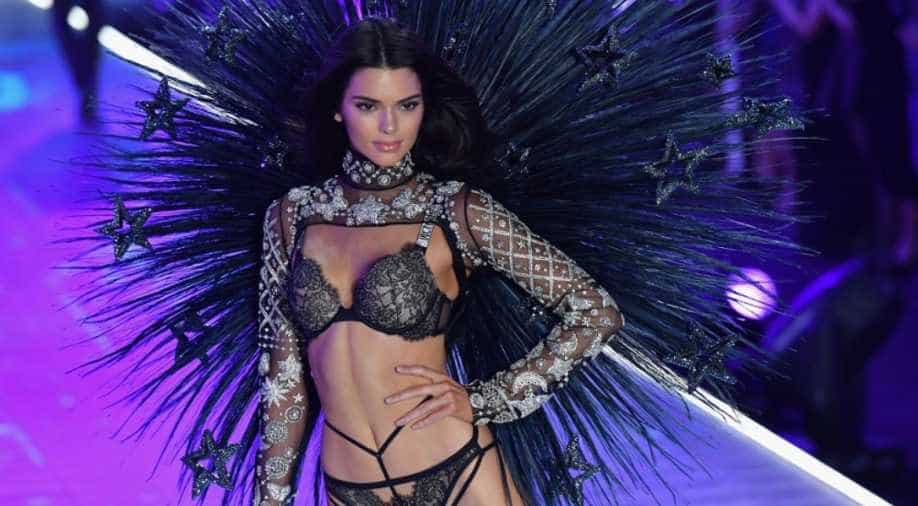 Victoria’s Secret, the famous lingerie brand is now getting its own documentary series on Hulu.

The streamer will trace the history of one of the best known fashion brands of the past 40 years. Divided into three parts, the series titled ‘The Rise and Fall of Victoria’s Secret’ comes from director and former Vanity Fair writer Matt Tyrnauer and Peter Berg's Film 45.

Currently, production is underway for the Victoria’s Secret series . It is expected to debut in early 2022.

For those who have followed the news around the fashion brand, Victoria’s Secret once a name in the industry has been rocked with reports of toxic work culture environment. Issues like diversity and inclusivity have also earned the brand a bad repute.