Taylor Swift opens up about ‘Evermore’, her lyrical evolution and more 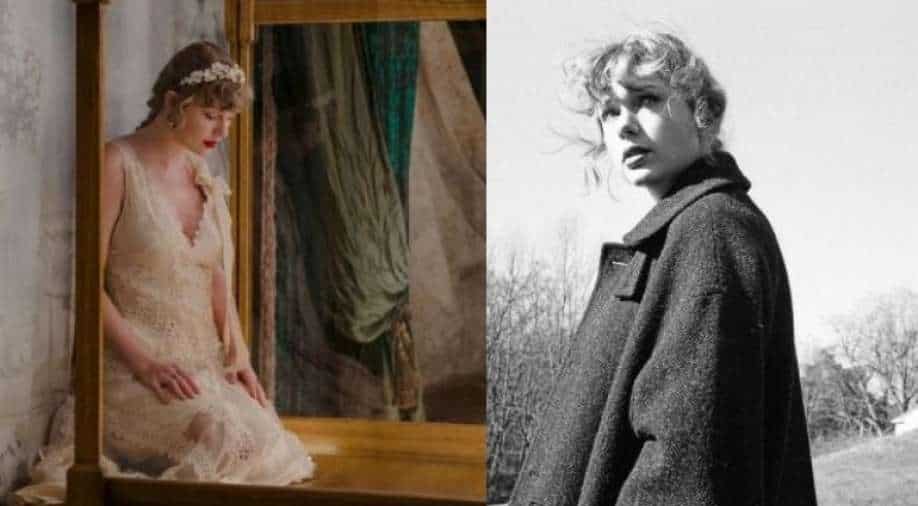 The pop superstar, who celebrated her 31st birthday recently, opened up about releasing her second surprise album of 2020, Evermore, on Friday.

Taylor Swift is all set to give her fans a deeper look into her songwriting process in an upcoming interview with Apple Music.

The pop superstar, who celebrated her 31st birthday recently, opened up about releasing her second surprise album of 2020, Evermore, on Friday. Read the review of the album here.

During the sit-down, Swift says her “world felt opened up creatively” following the release of July’s Folklore, her first surprise release of the year. The singer also discusses how her “diaristic” approach to songwriting was beginning to feel “unsustainable,” and touches on feeling as if her life was constantly under a “microscope” because of her personal storytelling.

“There was a point that I got to as a writer who only wrote very diaristic songs that I felt it was unsustainable for my future moving forward,” Swift says in teaser. “It felt like too hot of a microscope … On my bad days I would feel like I was loading a cannon of clickbait when that’s not what I want for my life.”

Swift adds that her ability to “create characters in this mythological American town or wherever I imagine them” in Folklore songs helped open up new songwriting avenues when approaching material on Evermore.

During the interview, Swift also talked about reuniting with her Folklore collaborators Aaron Dessner, Jack Antonoff and Justin Vernon.

“Even the day after releasing Folklore Aaron [Dessner] and I were still bouncing ideas back and forth, and we just knew we were gonna keep writing music,” she says. “I didn’t know if it was for an album of mine or Aaron and Justin Vernon have a really amazing project called Big Red Machine, so we kept writing thinking maybe we were gonna do some Big Red Machine stuff, but the things that we ended up writing really sounded more like a continuation of Folklore.”