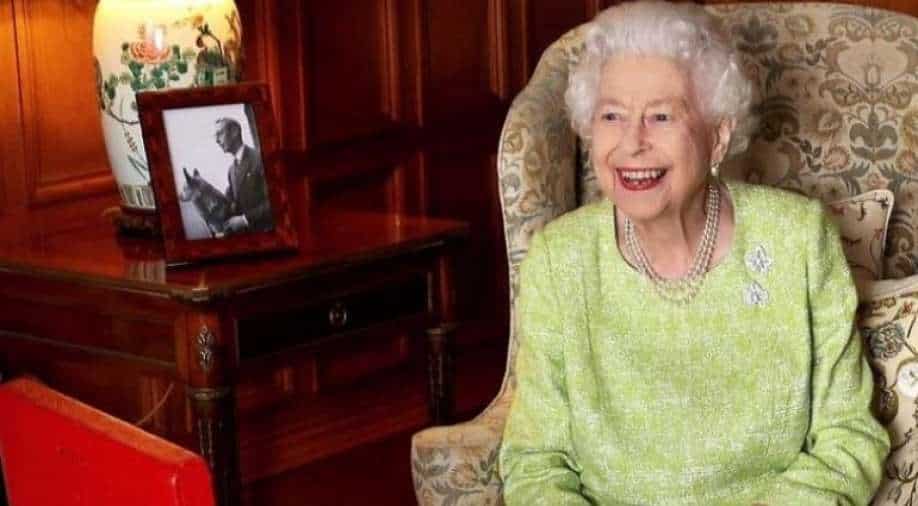 The Queen has become the first British monarch to reach 70 years on the throne.

The Queen has become the first British monarch to reach 70 years on the throne, surpassing Queen Victoria's 63-year-long reign. Elizabeth, 95, became the Queen of Britain on February 6, 1952, when her father, George VI, died of coronary thrombosis.

In the new photo's released, Elizabeth is wearing a lime green dress by designer Angela Kelly as she sits in a chair in front of her red briefcase.

Her Majesty also paid a sweet tribute to her late father King George VI, with a black and white photo of her late King, which was placed behind her on a side table.

Sharing the photo, they wrote, ''This photograph has been released to mark Accession Day 2022: the 70th anniversary of Her Majesty’s reign and the start of her Platinum Jubilee year.''

''The Queen is wearing two diamond ivy leaf clips, which were a gift from The Queen Mother for the then Princess Elizabeth’s 21st birthday.''

The was taken at Sandringham House earlier this week. The post also features some throwback photo's of the Queen with her iconic red briefcase.

They wrote, ''Her Majesty is seen with one of her famous red boxes. Over the past 70 years, The Queen has received daily papers from her Private Secretaries, in person or via a red despatch box. The boxes hold documents updating Her Majesty on events in Parliament as well as overseas and Commonwealth matters, and State papers requiring her signature and Royal assent.''