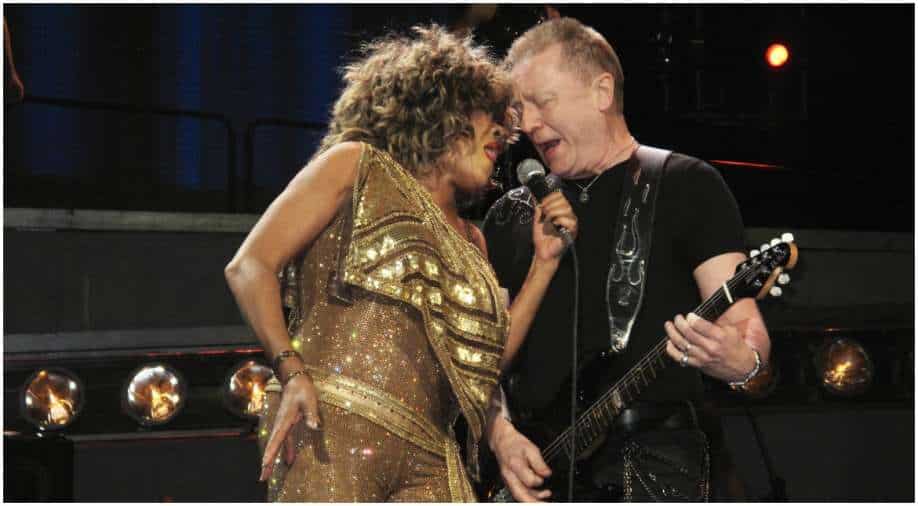 John Miles released 10 albums in his career spanning decades, between 1976 and 1999. He has also performed with the legendary Tina Turner.

British rock musician John Miles has died at the age of 72, his family has confirmed the news to media outlets.

The musician was best known for his monster hit rock ballad 'Music', which secured third position in the UK charts in 1976.

The star performer worked with the likes of Tina Turner and has "passed away peacefully after a short illness," his family confirmed.

Also read: Will Ferrell’s final ‘Elf’ attire up for auction: Know how much the last one made?

"He was a loving husband, father and grandfather and we will all miss him more than any words could ever express... He will live on forever in our hearts and with the wonderful musical legacy he has left behind. You were our first love and will be our last," read a statement posted on Miles' official Facebook page.

Miles released 10 albums in his career spanning decades, between 1976 and 1999, and in 2017, he received an outstanding contribution prize at the Progressive Rock awards.

"I think I made a contribution but that was way back in the 70s. I suppose it has endured though. And the song Music has endured as well, and that was the biggest hit worldwide. I'm a man of few words and there are eight lines of lyrics in that song. I get to work with orchestras these days too, which is fantastic," he said at the time of accepting his award.

Miles is survived by his wife of almost 50 years, Eileen, their two children and grandchildren.