Halloween special: 'Rick and Morty' short to come out next month 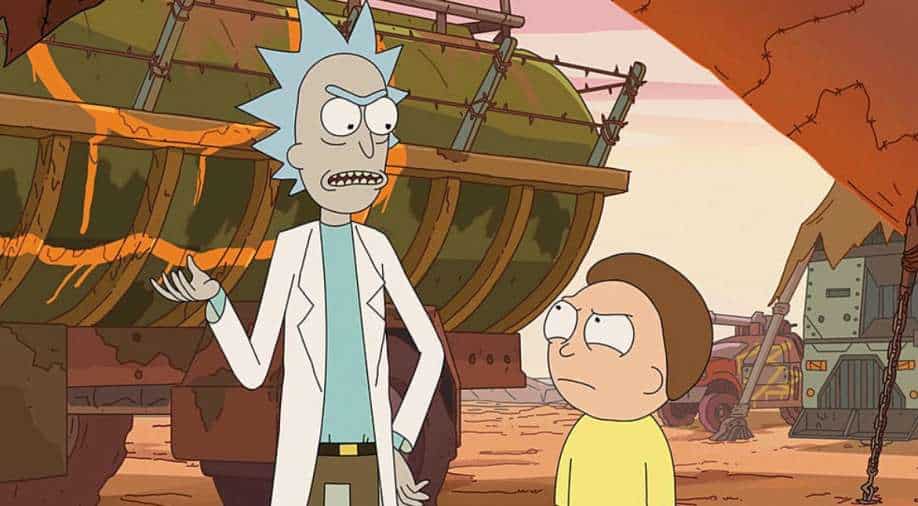 For Halloween, the makers of 'Rick and Morty' have planned something big and topical for their loyal fans.

Popular series 'Rick and Morty' is still enjoying the success of its fifth season and the next season doesn't come out in a while. But, worry not!

For Halloween, the makers have planned something big and topical for their loyal fans.

Reportedly, channel Adult Swim will air an all-new Halloween special of their hit series titled 'The Great Yokai Battle of Akihabara' on October 10 with a recap scheduled for October 16. It will have 'Rick and Morty' coming and doing their fun bit in between.

Although the creators of 'Rick and Morty' and Adult Swim are tight-lipped about what's going to happen in the upcoming short and where will it air, schedules out of Toonami and Adult Swim Canada showed the date and time early per the CN schedules Twitter account.

Adult Swim has not menitoned anything about 'Rick and Morty' short but has left a fifteen-minute slot open--between 11 to 11:15 pm ET--pretty much confirms the air time for this halloween-special short.
The Halloween special will be an anime of horror in between normal episodes. The synopsis says, "Rick plans to build the ultimate AI toaster; Things take a strange turn when he and Morty are forced to travel to Akihabara for spare parts."

Interestingly, this is not the first time Rick and Morty have paid tribute to anime whiel doing normal episodes. 'Summer Meets God' (Rick Meets Evil) also took inspirtation from Voltron and Evangelion in a rather odd commentary on Japanese animation directed by Tower of God's Takashi Sano. Sano also directed Rick and Morty vs. Genocider, another teaser sort of anime short that was released before season 5 premiere.

Can’t decide what colour to paint your walls? There’s a consultant for that

Simple, low-budget creative hacks to light up your home this festive season