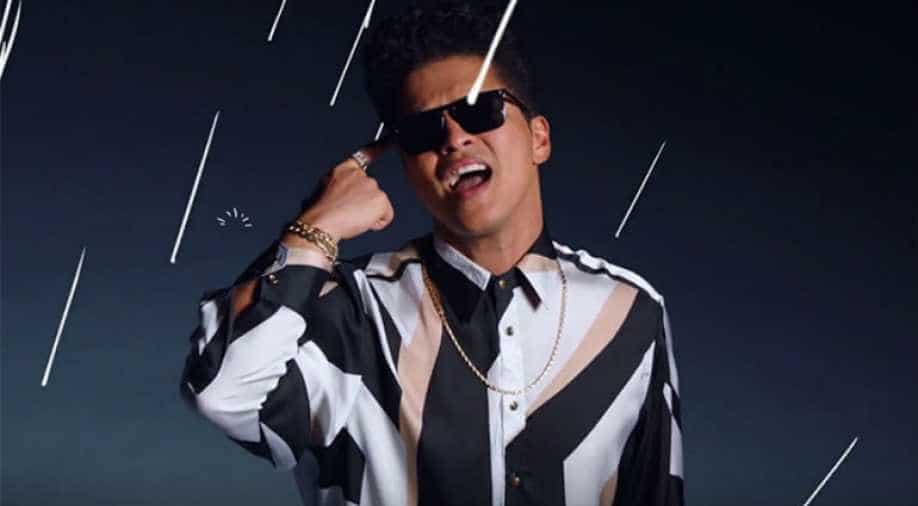 Very few people know this but the multiple Grammy-winning singer used to be called Peter Gene Hernandez. But, he changed it to what the world now knows as Bruno Mars as he did not want to be stereotyped as a Latin singer. Fair point!  Photograph:( Instagram )

Singer-songwriter Bruno Mars will be releasing a new song and an album after a two-year hiatus.

Singer-songwriter Bruno Mars will be releasing a new song and an album after a two-year hiatus.

In an Instagram post, Mars shared that he has teamed up with Anderson Paak for a new band called Silk Sonic. "We locked in and made an album.The band's called Silk Sonic. First song drops next Friday 3/5," he wrote alongside a concert poster of the two.

Paak also shared the news on his official account. "We made an album! Y'all get the first song next friday 3/5," he wrote.

Mars' last single was "Blow" featuring Ed Sheeran and Chris Stapleton. It was released in July 2019. The Grammy winner's last album was '24K Magic', which came out in November 2016.