Afghan director Hassan Fazili on Taliban: Filmmaking is on the verge of destruction now 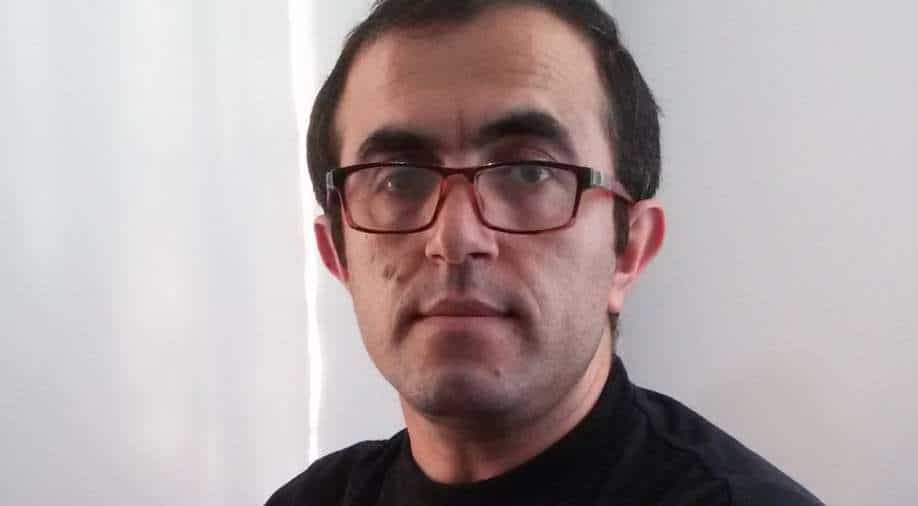 Hassan Fazili lives in Germany. The Taliban had allegedly put a bounty on him Photograph:( Instagram )

Hassan Fazili, whose films 'Mr. Fazili’s Wife' and 'Life Again!' have won awards in the international film-festival circuit, fled Afghanistan after the Taliban had allegedly put out a hit on him several years ago. The trigger for Taliban's wrath was his documnetary, 'Peace In Afghanistan'.

After Afghan filmmaker Sahraa Karimi's video went viral on social media, another director Hassan Fazili has and expressed concerns not just over the safety of his fellow Afghans back home, but also the overall state of art and culture under the impending Taliban regime.

"Even if we just pray or hope that the common Afghanis won’t have to face any execution or arrest, there’s simply no denying that the culture, cultural aesthetics or movement will stop. Filmmaking or performing art seems to be on the verge of destruction now," Fazili told Indian newspaper The Times of India.

"Why am I fearing this? The reason is quite simple. We are well aware of the Taliban policies. They just want to destroy these cultural activities. It has been a taboo for them. For instance, the Taliban fails to accept that women too, can go outside and take part in social activities on their own."

Fazili, whose films 'Mr Fazili’s Wife' and 'Life Again!' have won awards in the international film-festival circuit, fled Afghanistan after the Taliban had allegedly put out a hit on him several years ago. The trigger for Taliban's wrath was his documentary, 'Peace In Afghanistan'.

“Ironically, it’s the government officials who brought in some ridiculous restrictions that forced me to shut down a cafe for performing artists that I had started. So, you can understand, while things right now get worse, Afghanistan didn’t have the luxury of cultural freedom in the recent past," said Fazili, who currently lives in Germany.

"It’s only one example of how the artists in the country were getting bulldozed, while these two giant forces were fighting for power. Confronting both the Taliban and the Afghan government at the same time became a nightmare for us,” the filmmaker said.

What he fears most is the living conditions of Afghans when the world will no longer be watching.

Also read: The art and cinema we risk of losing in Taliban's takeover of Afghanistan

“The moment we stop talking about Afghanistan, it will be more important to see what the Taliban actually do,” he said.

“Believe me they won’t do it initially in Kabul, rather it will start in places like Kandahar and the rural areas, and slowly — as they have done before — will move towards Kabul. So, the world needs to keep a tab on the Taliban for the greater good.”

Fazili also expressed his concerns over the members of small yet significant film community of Afghanistan and what would become of those who are now in hiding.