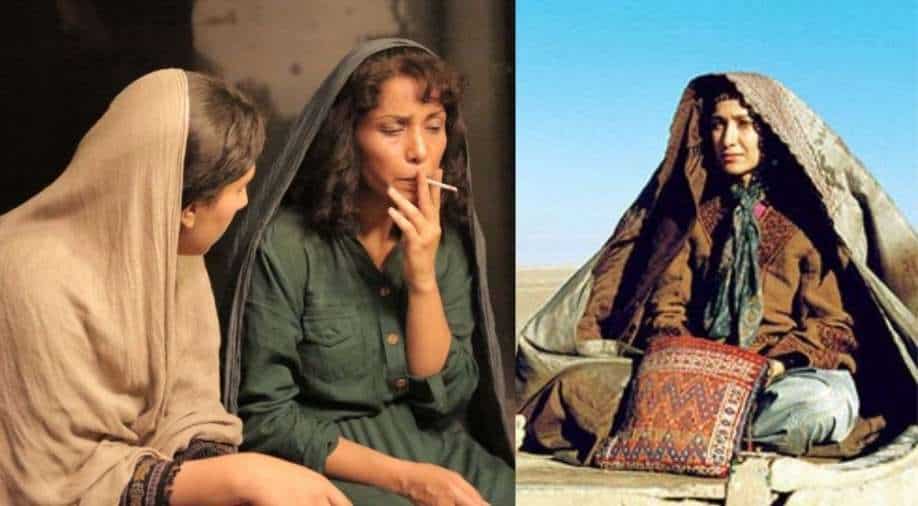 Bollywood filmmaker Anurag Kashyap shared a social media appeal from Sahraa Karimi, an Afghan filmmaker, who is the first female chairperson of the Afghan Film Organisation as she wrote of all that could be lost if Taliban was to gain totalitarian control of her country.

Afghanistan is now in a bad shape since the militant group Taliban has taken control over the law and order of the nation. With shocking visuals coming from the landlocked nation, of people trying to flee the country, we wonder what will happen to their beautiful and culturally rich entertainment industry.

The Taliban known for their hardline Islamist approach to life and a dominant history of oppressing women -- understand Islamic law to forbid music and movies. Thus, there looms a danger of losing whatever growth the industry had witnessed since 2001 when cinema found its voice back after a deadpan silence.

Here’s taking a look at all that the world stands to lose if Taliban forces cinema to shutdown in Afghanistan: Actresses such as Leena Alam, Amina Jafari, Saba Sahar and Marina Gulbahari have established a name for themselves over the last decade.

There is Mohsen Makhmalbaf’s 2011 film ‘Kandahar’ which also became the first Afghani film to enter the Cannes film festival.

Over the years, several films such as ‘Osama’ which won the Golden Globes in 2003, ‘Buzkashi Boys’  which was nominated for the Oscars in 2012 or  ‘A Letter to the President’ have made an impact worldwide.

Since many filmmakers escaped the country due to the wars, they began to make films outside Afghanistan. Some notable films made outside Afghanistan include 'Shirin Gul-o-Shir Agha' trilogy made in Russia, Foreign Land, Loori, 'Sheraghai Daghalbaaz', 'In The Wrong Hands', 'Shade of Fire', Al Qarem' in United States, 'Shekast' in Pakistan and in 'Gridami' in Italy by Razi Mohebi among others.

Most notable of all were Academy-Award submission 'FireDancer' and France-based film 'Khakestar-o-khak'.

Just today, Indian filmmaker Anurag Kashyap shared a lengthy letter that was penned by Afghan filmmaker Sahraa Karimi who wrote about the horrors the Taliban has been inflicting upon the people, selling girls off as child brides to their fighters and gouging out the eyes of women who did not wear the "right" clothes. She also wrote that the terrorist group is assassinating members of the government, notably the head of media and culture, as well as a comedian, a historian and a poet, and displacing hundreds of thousands of families, who are now living in unsanitary conditions in Kabul, their babies dying because there’s no milk.

Highlighting what Taliban rule could mean for Afghanistan’s creative community and its women, Karimi writes, "If the Taliban takes over it will ban art. I and other filmmakers could be next on their hit list. They will strip away women’s rights, we will be pushed to the shadows, to our homes, and our voices will be stifled into silence. Just in these few weeks, the Taliban have destroyed many schools and two million girls are now forced out of school."