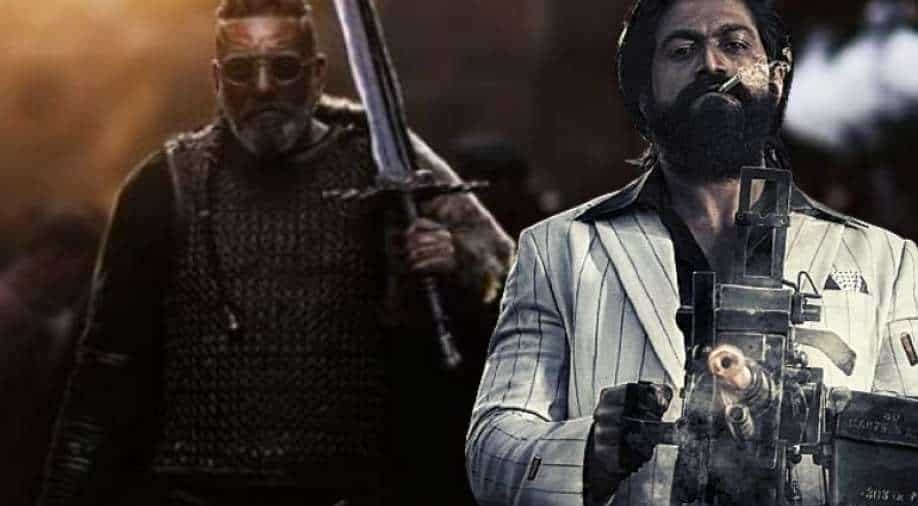 After 'Baahubali: The Conclusion,' 'KGF Chapter 2' is the second highest-grossing film in Hindi. Rajamouli's epic saga had earned over Rs 500 crore at the box office.

Yash’s KGF: Chapter 2 has garnered mammoth success across the globe making him a household name across regions.

The fandom is only increasing as 'KGF: Chapter 2' recently became the first Kannada film to be screened in South Korea along with its Hindi version.

The movie was also the first Indian film to be screened post-pandemic in the country.

Yash's fans and moviegoers from India, Nepal, Bangladesh etc. attended the screening in large numbers and sent in love for their favourite Rocky Bhai.

'KGF Chapter 2' meanwhile continues to create records at the box office. The Hindi version of the film collected over Rs 15 crore in its fourth week of release taking its total collections to whopping figure of Rs 412.80 crore.

After 'Baahubali: The Conclusion,' 'KGF Chapter 2' is the second highest-grossing film in Hindi. Rajamouli's epic saga had earned over Rs 500 crore at the box office.

Language was never a barrier for him, he showed it to Indian Cinema
Now the craze reached outside the country as well#KGFChapter2 got a special screening in south Korea 🔥
Proud moment for us ❤️ #YashBOSS #TeamYash @TheNameIsYash
#KGF2inKorea #KGF2 pic.twitter.com/EpRz7eJM8z