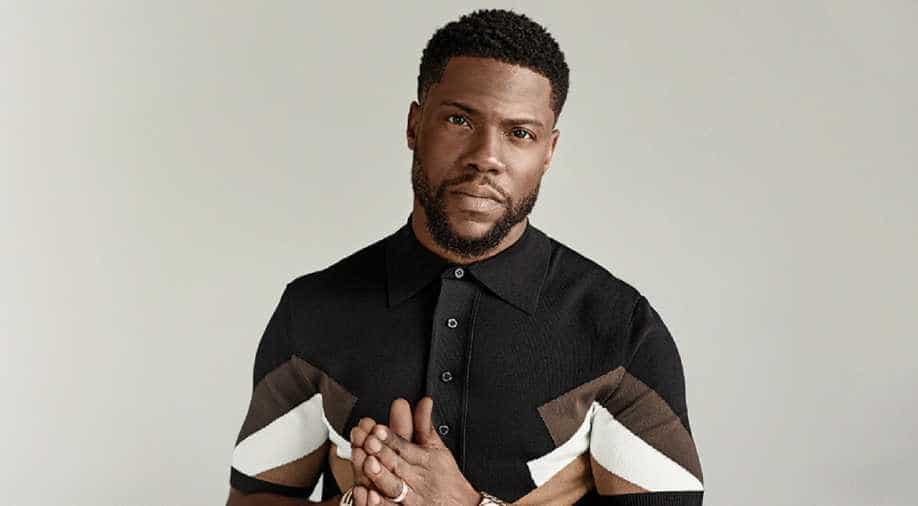 he series is titled ‘Don't F**k This Up’ and would start streaming on the channel from December 27.

The last time you probably heard or read of Kevin Hart was when it was reported that he is now recovering from a near-fatal car accident. The actor-comedian is now getting better and he also revealed on Tuesday that he will be getting his own documentary series on Netflix.

The series is titled ‘Don't F**k This Up’ and would start streaming on the channel from December 27. It will be a six-part series.

According to a press release on the show, the docu-series "reflects on the events that have shaped his life, making him into the person he is today. Viewers will get a behind-the-scenes look at Kevin's day-to-day life as he deals with the fallout from the Oscar controversy, his marriage, and his growing career."

A major highlight of the series is that it will also include interviews from Kevin Hart's friends and family, feature stand-up footage, video from his childhood, and commentary from him.

Speaking about it, the ‘Jumanji’ star said, "It's as real, as raw, as transparent as you can be. It's something that I think people need to see. I'm always looking for ways to improve and progress, and this documentary was one of those ways that I felt put me in a position to do just that.”