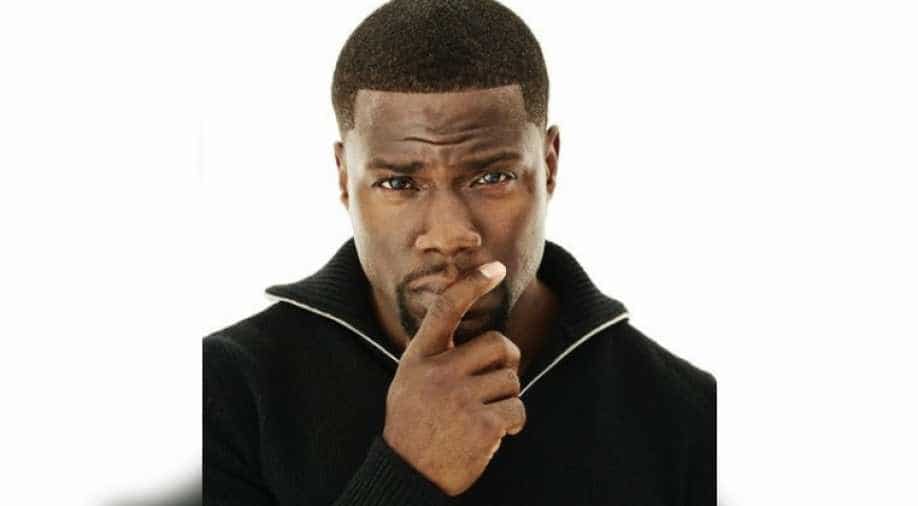 "I`m thankful for simply still being here, on the road to being a bigger and better version of me. I`m looking forward to an amazing 2020," Kevin Hart said.

Actor Kevin Hart recently revealed how his car accident, after which he suffered major back injuries and required surgery, changed his outlook towards life. He posted an emotional video on Instagram on Tuesday night documenting his recovery.

The 40-year-old comedian, in his first public comments since the deadly crash, shared "When God talks, you gotta listen." Hart said in his narration of the video. "I swear, life is funny. Because some of the craziest things that happen to you end up being the thing that you needed most. And in this case, I honestly feel like god basically told me to sit down," he said, reported Deadline.

Hart`s 1970 Plymouth Barracuda veered off the road and rolled down an embankment in the early hours of September 1. He was not driving at the time of the crash, and there were two other people in the vehicle. The driver and a woman were trapped in the car.

Hart, whose spine was fractured in three places, left the scene to get help. He remained hospitalized for 10 days following the surgery and has been undergoing rehabilitation since.

"After my accident, I see things differently," Hart said in the video. "I see life from a whole new perspective. My appreciation for life is through the roof," he continued.

"I`m thankful for my family, my friends. I`m thankful for the people that simply ride with me and have been with me. Because you stood by me, my fans. I`m thankful for all of your love and support."He ended his comments on a hopeful note."Don`t take today for granted because tomorrow`s not promised," Hart said.

"I`m thankful for simply still being here, on the road to being a bigger and better version of me. I`m looking forward to an amazing 2020."