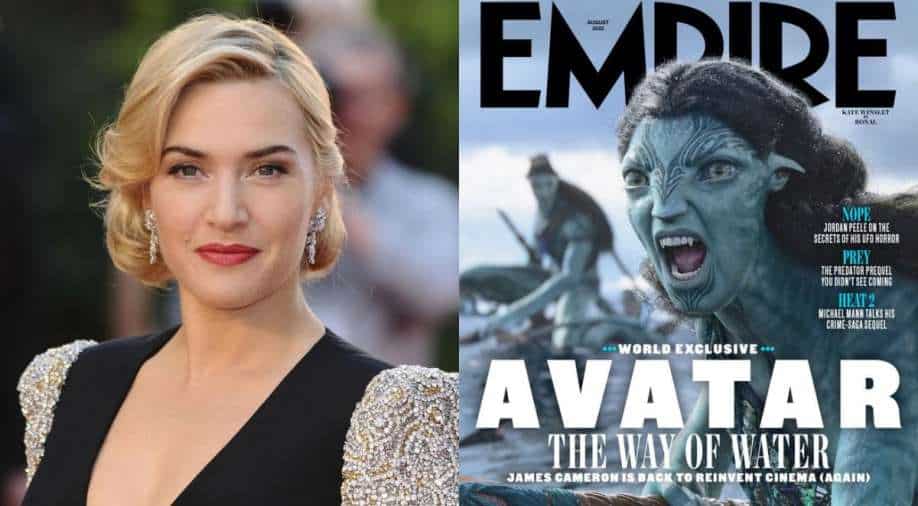 First look of 'Avatar: The Way of Water' Photograph:( Instagram )

The first-look poster of actress Kate Winslet as Na'vi warrior Ronal has been revealed by the makers of the film 'Avatar 2'.

To bring the sequel of 'Avatar' together, actress Kate Winslet is reuniting with the 'Titanic' director, James Cameron, after nearly 26 years. Titled 'Avatar: The Way Of Water', the film will is scheduled to drop in theatres on December 16 this year. Fans are eagerly waiting for its release as it has been over a decade since the first film came out and left everyone stunned with its blue-skinned aliens.

Recently, Kate Winslet's first-look poster from the film was exclusively revealed on the cover of the Empire magazine's special Avatar edition. The actress looked fierce on the cover with sharp canine teeth and big eyes. She is seen screaming at someone with anger written large on her forehead.

Talking about her character, Kate told the magazine in an interview, “She is deeply loyal and a fearless leader. She is strong. A warrior."

"Even in the face of grave danger, and with an unborn baby on board, she still joins her people and fights for what she holds most dear. Her family and their home.”

Check out the first-look poster of Avatar 2 below: 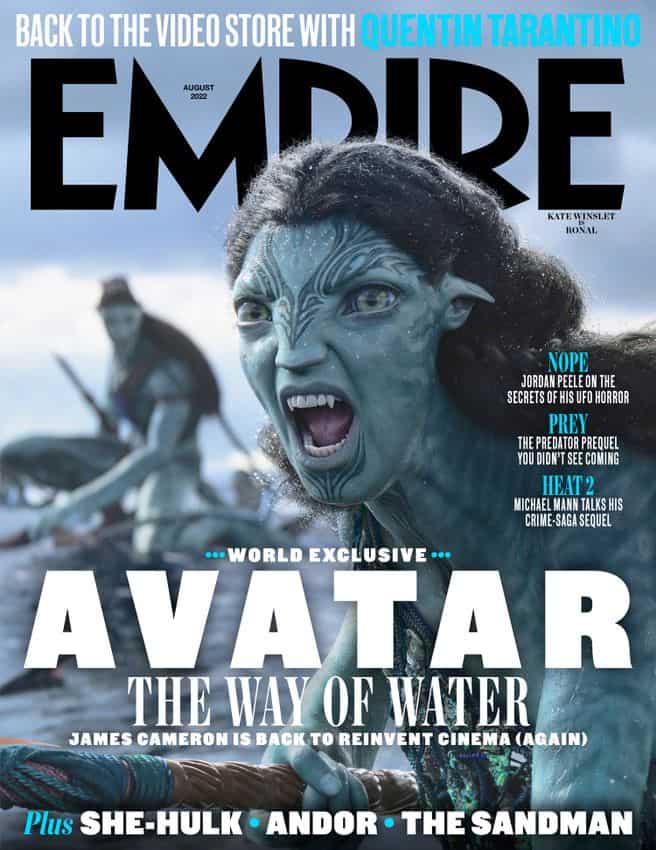 As per reports, 'Avatar The Way of Water' follows the events of the 2009 film 'Avatar'. The film may see the return of Jake Sully (played by Sam Worthington), Neytiri (played by Zoe Saldana), Colonel Miles Quaritch (played by Stephen Lang) and Dr. Grace Augustine (played by Sigourney Weaver).