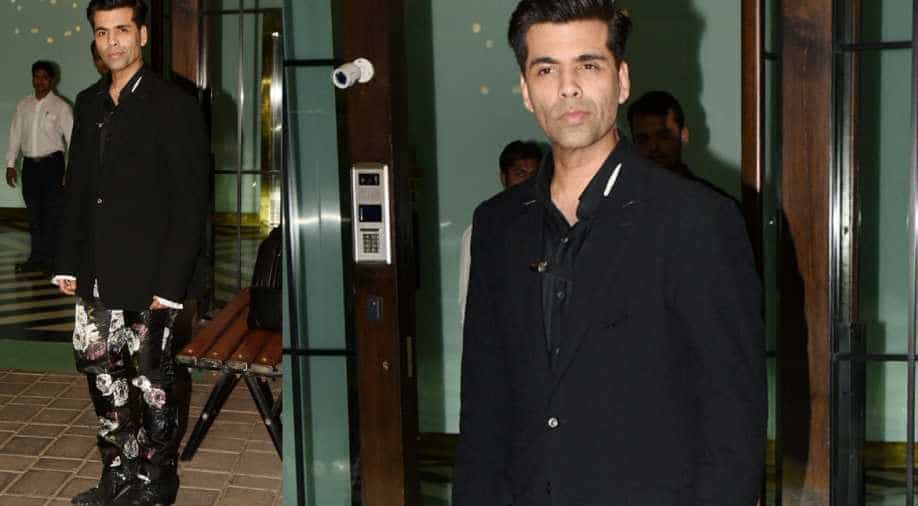 Karan Johar has started work on his next project titled ‘Good News’ in Chandigarh.

The film directed by debutant Raj Mehta began shooting on November 29 with Diljit Dosanjh and Kiara Advani. The film’s other lead pair Akshay Kumar and Kareena Kapoor Khan are expected to join the crew in Chandigarh after Akshay finishes promoting ‘2.0’ in Mumbai.

Akshay and Karan just finished work together as incidentally, Karan Johar is a co-producer of‘2.0’. Speaking on the same, Akshay said, “From having coffee with Karan, I am now having breakfast, lunch and dinner with him.”

‘Good News’ tells the story of two couples played by Akshay Kumar –Kareena Kapoor Khan, Diljit Dosanjh – Kiara Advani who are trying to have a baby.