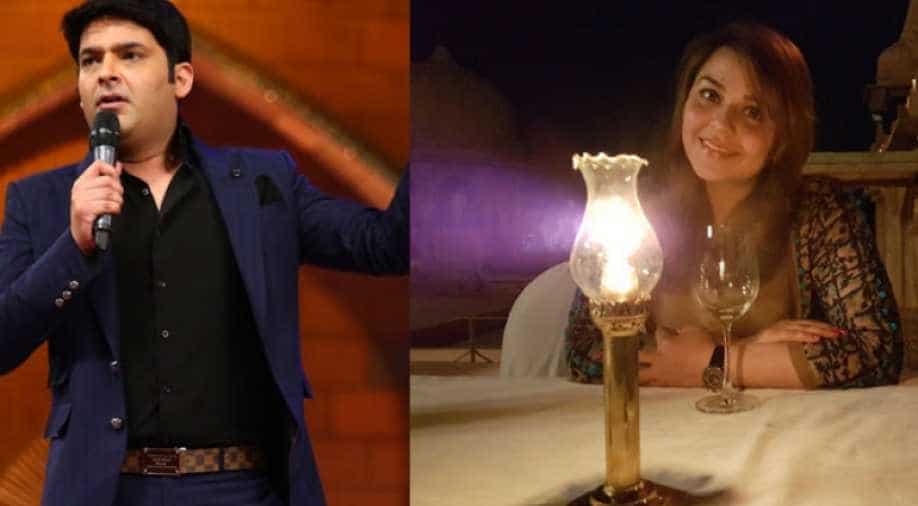 The couple will host a reception in Mumbai a few days after the wedding.

Sharma, who went on a medical leave of sorts earlier this year, had announced that he would be tying the knot with his girlfriend Ginni Chatrath by the end of the year.

On Tuesday, Sharma took to Instagram to announce the wedding date- in a similar fashion as Deepika and Ranveer had announced their's last month.
"With great joy in our hearts and blessings of our parents, it gives us immense pleasure to announce that Ginni and I will embark on a new journey of love, respect and togetherness on 12th of December, 2018. We would like to thank each and every one who has been a part of our wonderful sojourn and seek the best wishes and prayers of all our loved ones, lots of love," the card reads.

As per various media reports, Kapil and Ginni will get married in Jalandhar, Punjab. The much-in-couple will also throw two receptions parties in Punjab and Mumbai. After going through a rough phase in his professional life, Kapil is all set to make a comeback on the small screen with a show titled `The Kapil Sharma Show`.

The promo of the much-awaited comedy show got released on Tuesday as well. However, the promo doesn`t reveal the premiere date of the show.

David Schwimmer is looking forward to 'Friends' reunion for this reason