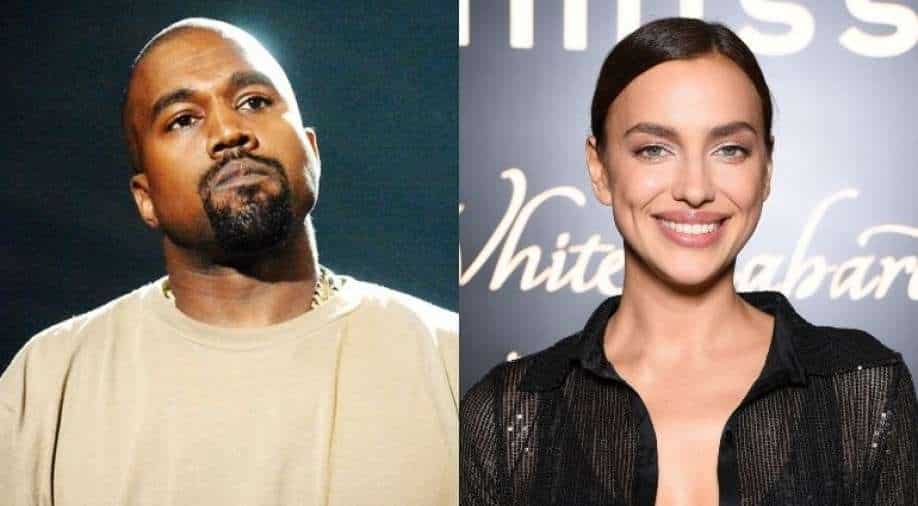 Kanye West and Irina Shayk had jetted off to the luxurious hotel to ring in the rapper's 44th birthday.

After spending romantic three days in France at the luxurious Villa La Coste, a 600-acre hotel near Provence, rapper Kanye West and model Irina Shayk were clicked together as they landed back in the US.

West and Shayk had jetted off to the luxurious hotel to ring in the rapper's 44th birthday.

An eyewitness shared details of their trip across the pond, telling E! News that "They looked incredibly happy and relaxed. It was just them and a few friends."

Another source added, "Kanye photographed Irina any chance he could. She loved posing for him and he got very into what he was creating with his photographs. She looks like his muse."

The pair, who have known each other for years, appeared to be comfortable around one another pic.twitter.com/FtfQ0iAmDG

The duo were clicked at the New Jersey aiprort as they returned to the US on Wednesday, June 9.

The 44-year-old musician appeared to wear his bright blue jacket from his Yeezy collection with Gap, while the 35-year-old star rocked an oversized white sweater and matching sweat pants.

While the news of their romance came to light only this week, sources state that the two have been hanging out for a while.

"They have been seeing each other for several weeks. Kanye has been flying in and out of New York to be with her."

A source close to the Yeezy designer pointed out they both go way back, sharing, "Kanye and Irina have known each other for years through the fashion industry. They were connected through their mutual friend group and Riccardo Tisci."

Shayk had even sashayed down the runway for the `Fade` rapper`s 2012 Paris Fashion Week show.

While the two knew each other because of their work, sparks only flew recently.

As a separate source put it, "Kanye and Irina connected recently when they were both in New York City. They met up one night and had chemistry and hit it off."

The insider explained, "It`s very casual and they have only been in touch for about a month. Kanye has expressed he doesn`t want anything serious but likes Irina`s vibe."

Meanwhile, West's ex wife Kim reportedly knows about his new romance and "doesn`t mind at all. If it doesn`t impact her kids, then she doesn`t mind if Kanye dates," a source told the entertainment portal.

Irina was previously in a relationship with Bradley Cooper. They split in June 2019 after four years being together. They are parents to their 4-year-old daughter, Lea.