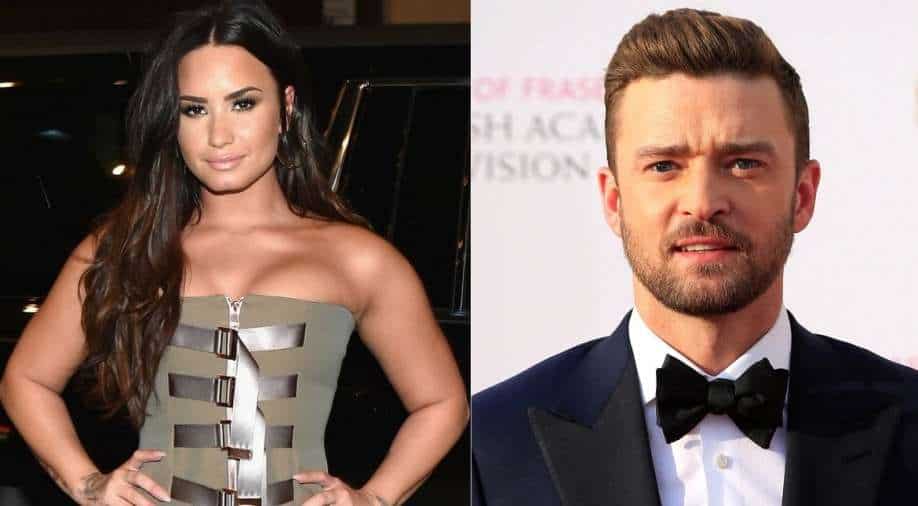 Joe Biden will be sworn in as the 46th President of the US during the ceremony on January 20.

As the date nears closer for US President-elect Joe Biden’s inauguration ceremony, a list of celebrities who will be performing at the event has been released.

The upcoming presidential inauguration ceremony will see a lot of dance and music and pop stars like Justin Timberlake, Demi Lovato, Jon Bon Jovi and RE&B singer Ant Clemons are some who will be seen performing.

Joe Biden and Kamala Harris will be sworn in during the festivities as President and Vice President of the United States of America. The inauguration ceremony will take place on January 20 announced by the Presidential Inaugural Committee (PIC).

The performances by these stars will be part of ‘Celebrating America’ in the form of a live 90-minute prime-time special hosted by none other than Hollywood superstar Tom Hanks.

Joe Biden will be sworn in as the 46th President of the US during the ceremony on January 20. The ceremony will also feature remarks from both Joe Biden and Kamala Harris with a special mention of people who stepped up during the pandemic and helped others. New residents: White House starts preparing for Joe Biden's inauguration

Former president Barack Obama’s inaugural ceremony too had some high profile celebrities performing like Beyonce, Kelly Clarkson and James Taylor among others.