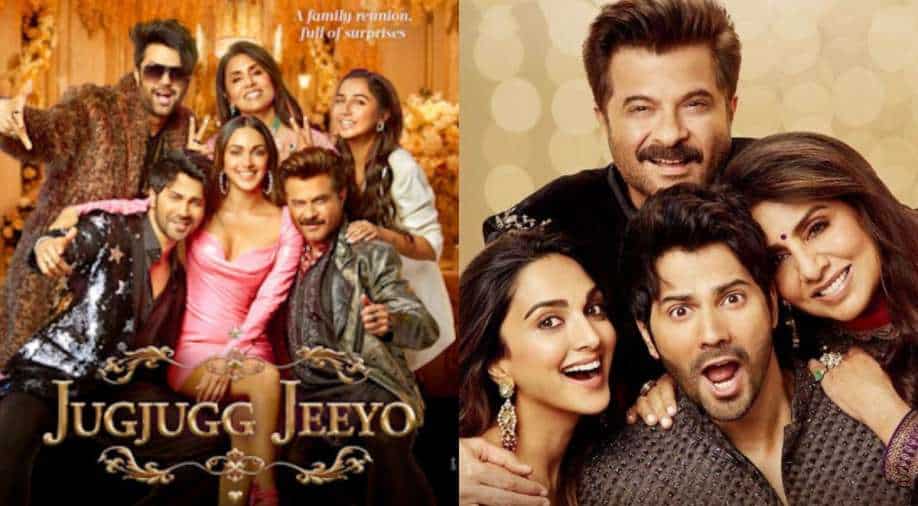 Bollywood film to be screened in court ahead of its theatrical release Photograph:( Instagram )

Due to an alleged copyright infringement, 'JugJugg Jeeyo' will be screened in the Ranchi court ahead of its release on June 24.

The film ‘Jugjugg Jeeyo’, which is a joint production of Viacom 18 Studios and Karan Johar's Dharma Production, was sued for copyright infringement by Ranchi-based writer Vishal Singh in May.

Now, a court in Ranchi has ordered its screening ahead of its release on June 24.

According to the latest reports, judge M C Jha will decide whether the film violates the Copyright Act or not after the screening. Karan Johar and other makers of the film are yet to react on the matter.

Singh had earlier claimed that his story titled ‘Punny Rani’ has similar content to the KJo's upcoming film and that the makers have used his content without giving any credit to him. He sought a stay on the release of the movie.

He also demanded a compensation of Rs 1.5 crore.

Also read: Amber Heard has world's most beautiful face, according to science

The trailer of the Raj Mehta directorial recently released and left fans excited. It was packed with romance, family drama and emotions.