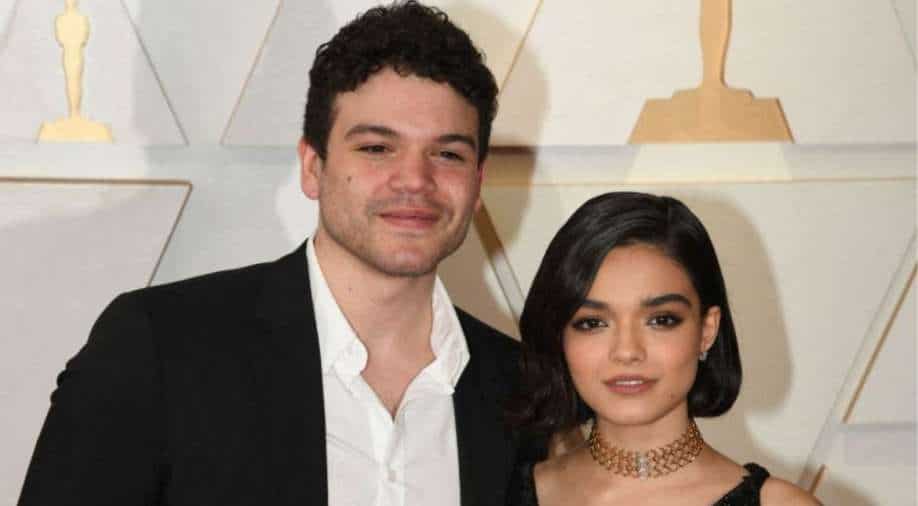 Actor Rachel Zegler has been signed to play the role of Lucy Gray, the girl tribute from impoverished District 12.

Actor Josh Andres Rivera will share the screen again with his ‘West Side Story' co-star Rachel Zegler in the ‘Hunger Games’ prequel. It will be a special treat for fans to see the couple acting together again. Rivera will play Sejanus Plinth, the mentor to a tribute from District 2 and a close friend of young Coriolanus Snow, to be played by Tom Blyth.

Actor Rachel Zegler has been signed to play the role of Lucy Gray, the girl tribute from impoverished District 12. Sharing a repost of the film’s casting news, Rachel took to her Instagram account and wrote, "She's "never been prouder" of her boyfriend, Josh Andres Rivera after it was announced that he will star in ‘The Hunger Games: The Ballad of Songbirds and Snakes’ alongside her. She had also shared the update on her Twitter account, where she said: "always and forever proud of my Joshua".

always and forever proud of my joshua 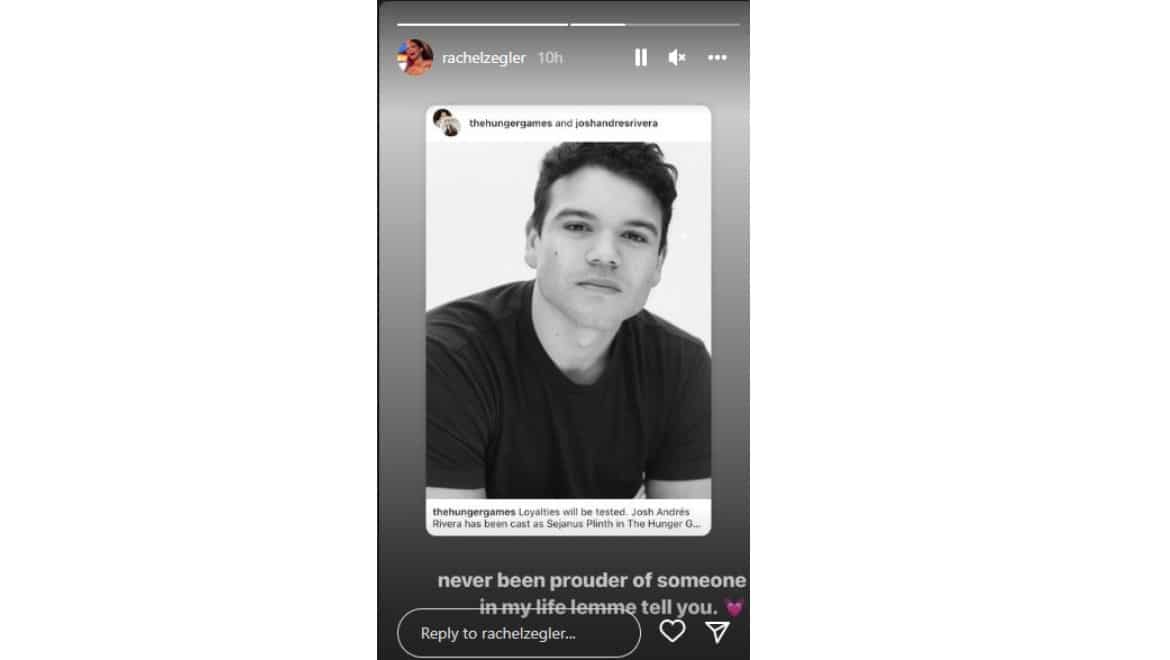 Filmmaker Francis Lawrence will return to direct the franchise, while Nina Jacobson and Brad Simpson will also return as producers. The prequel is scheduled for a theatrical worldwide release on November 17, 2023.

The prequel will follow the story of Coriolanus Snow (Tom Blyth), an 18-year-old who will go on to become the dictator President of Panem. He is the last chance for his fading lineage, a once-proud family that has fallen out of favour in the post-war Capitol. The young Snow is disturbed when he is assigned to train Lucy Gray Baird (Zegler), the girl tribute from impoverished District 12, with the 10th annual Hunger Games quickly approaching. Snow believes he can turn the odds in his favour after Lucy Gray commands all of Panem's attention by defiantly singing at the reaping ceremony. Snow and Lucy's fight against time to survive will reveal who is a songbird, and who is a snake.

Rachel and Rivera began dating after starring opposite each other in Steven Spielberg’s ‘West Side Story.’ Rachel played Maria, the love interest of Ansel Elgort’s Tony, in the film, while Rivera portrayed Chino, Maria’s would-be love interest who becomes the main antagonist in the Sharks versus Jets scuffles.

Rivera will next be seen opposite Nicholas Braun, Emilia Jones, and Geraldine Viswanathan in Susanna Fogel's adaptation of Cat Person, based on Kristen Roupenian's buzzy short story published in The New Yorker.