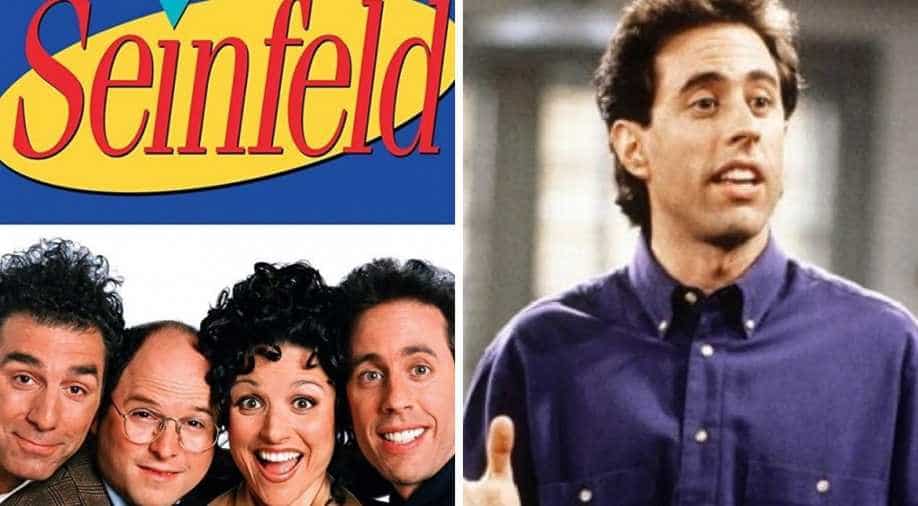 Netflix will begin streaming all 180 episodes of `Seinfeld`, after acquiring the global rights to the comedy series in 2020

Stand-up comedian and actor Jerry Seinfeld will act, direct and produce a Netflix film about the creation of the Pop-Tart. The movie is titled `Unfrosted` and will start production in 2022.

As per Variety, the upcoming movie, which Seinfeld has co-written with Spike Feresten and Barry Marder, is inspired by a popular joke of Seinfeld`s, about when he first discovered the Pop-Tart as a kid.

The comedian most recently featured the bit during his last stand-up special, 2020's '23 Hours to Kill`, which was released in 2020. Back in 2012, Seinfeld dissected the joke for The New York Times, explaining that how the first line -- "When I was a kid and they invented the Pop-Tart, that back of my head blew off" -- sets the story in motion. Seinfeld and Netflix have had a very successful relationship since 2017, when the legendary comic signed on with the streamer, in a deal that brought his interview series 'Comedians in Cars Getting Coffee' to Netflix.

As part of the partnership, Seinfeld also produced two original stand-up specials -- `23 Hours to Kill` and 2017`s `Jerry Before Seinfeld`, both of which earned Emmy nominations.

Later this year, Netflix will begin streaming all 180 episodes of `Seinfeld`, after acquiring the global rights to the comedy series in 2020. The exclusive deal is set to last for five years.