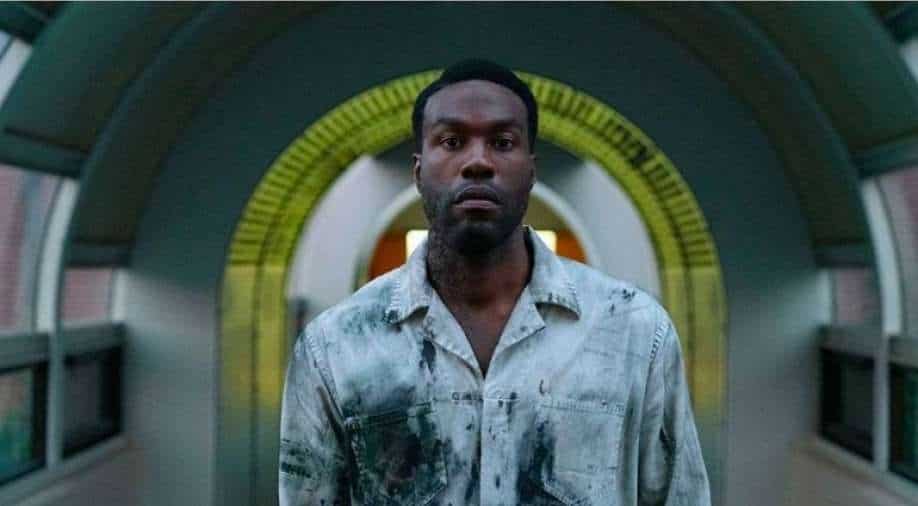 The 2021 American horror film, is the reboot of the 1992 film by the same name and also the fourth film in the series.

On Thursday, Universal Pictures dropped the trailer of their latest horror film ‘Candyman’ on social medial.  The 2021 American horror film, is the reboot of the 1992 film by the same name and also the fourth film in the series.

The movie stars Colman Domingo in the shoes of William Burke who explains the legend of the Candyman to Anthony McCoy (played by Yahya Abdul-Mateen II). The myth revolves around a black man, with a hook for a hand, who goes out distributing candies all around Chicago's Cabrini Green neighborhood. He is then eventually murdered, tortured and beaten by the police who claim that the Candyman puts razors in the candies.

As the trailer progresses, we learn that more razor blades were found in more candy, proving the dead man’s innocence. Burke then remarks, “Candyman isn’t a he, Candyman is the whole damn hive.” The movie appears to be an out and out contemporary incarnation of the cult classic.


Based on the novel 'The Forbidden Mark' by Clive Barker, the movie is directed by Nia DaCosta (Little Woods) and written by Jordan Peele (Get Out). The movie has 'Aquaman' fame Yahya Abdul-Mateen II in the lead and also stars Teyonah Parris (WandaVision), Nathan Stewart-Jarrett (Utopia), and Colman Domingo (Euphoria) in the supporting cast. Add to that, Tony Todd and Vanessa Estelle Williams will reprise their roles from the original version of the film.