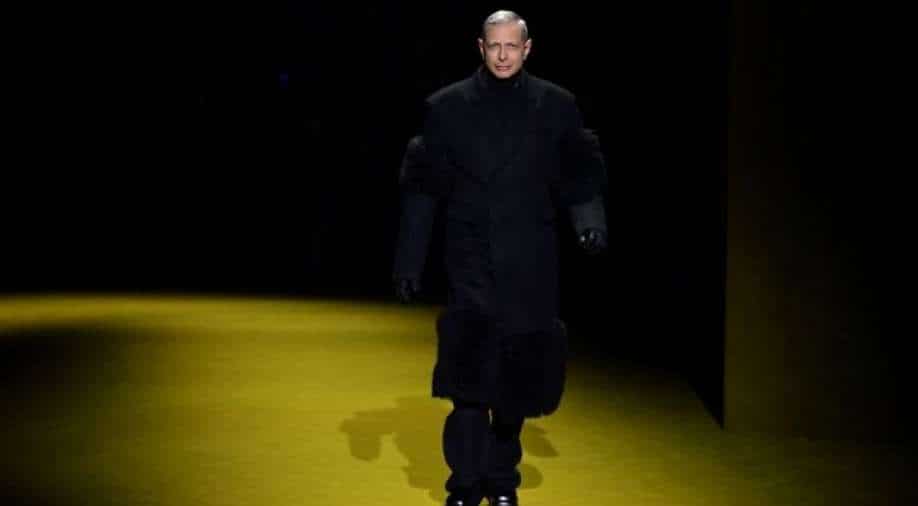 The men's fashion week, which runs through Tuesday, was blindsided by the emergence of the highly contagious Omicron variant of Covid, with many houses pulling out.

Miuccia Prada looked to Hollywood for inspiration as the Italian luxury label unveiled its Autumn-Winter 2022-23 collection on Sunday using 10 actors including Hollywood A-lister Jeff Goldblum to model the classical chic menswear, all the while bending some rules.

Some seemed out of their element, despite their wealth of experience as actors. Prada said it wanted to use "real men, recognised figures... who offer a new facet of reality" as actors.

The collection mixes and matches sober coats and blazers in grey, black and blue with work outfits in fluorescent colours cut from leather or luxury cotton. 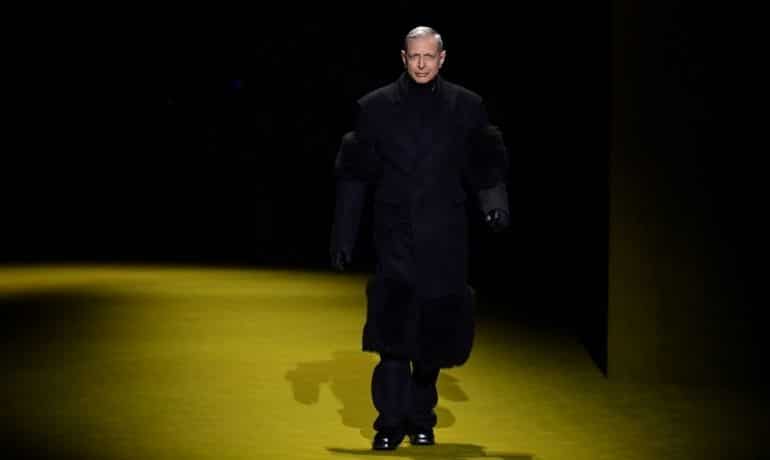 "Through these clothes, we stress that everything that a human being does is important," said 72-year-old Miuccia Prada, who heads the group her grandfather founded in 1913.

"Every aspect of reality can be elegant and dignified." Raf Simons, Prada's co-designer who joined the house in 2020 after creating for Jil Sander, Dior and Calvin Klein, noted: "The fundamentals of the men's wardrobe are associated with industrial forms," melding "sartorial style" and "streetwear".

The men's fashion week, which runs through Tuesday, was blindsided by the emergence of the highly contagious Omicron variant of Covid, with many houses pulling out.

Giorgio Armani cancelled his show in Milan as well as his haute couture show in Paris, leading an exodus that saw the number of in-person events shrink from 23 to 16.

Eighteen brands opted for a purely virtual presence, while others presented their collections by appointment. "We have learned to live with the virus," Pascal Morand, head of France's Federation for Haute Couture and Fashion, told AFP.

"Digital enriches the physical, but it can't replace the emotion and sensory side of the runway shows."