It's confirmed! Katrina Kaif to reunite with Akshay Kumar in 'Sooryavanshi' 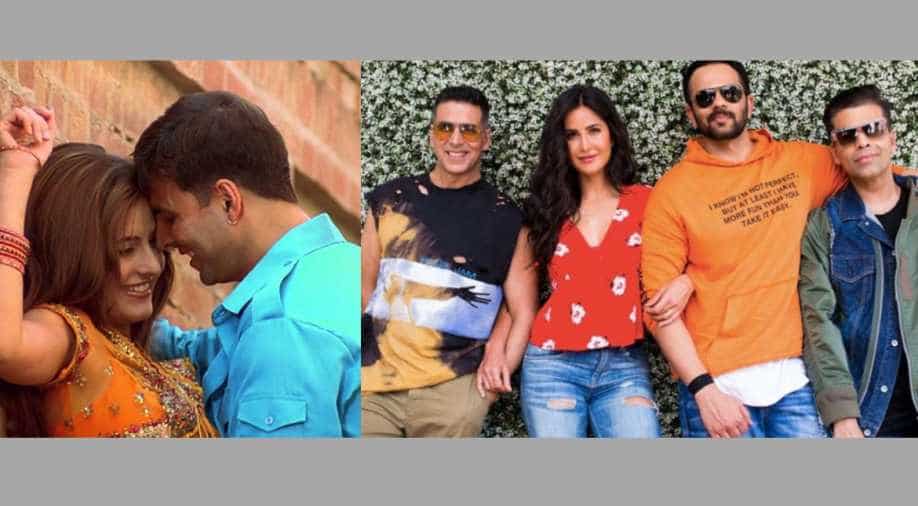 The on-screen couple has given many hits together including Namaste London, Humko Deewana Kar Gaye, Welcome, De Dana Dhan and Singh Is Kiing.

We have some great news for fans who have always wanted to see Katrina Kaif and Akshay Kumar in a film together ever since they were last seen in ‘Tees Maar Khan’.

According to DNA, Katrina has already shot for the poster of the film.

The film will release on Eid 2020. The film would clash with Salman Khan’s ‘Inshallah’ with Alia Bhatt under Sanjay Leela Bhansali.