It's a learning, will help me grow as director: Aanand L Rai on 'Zero' failure 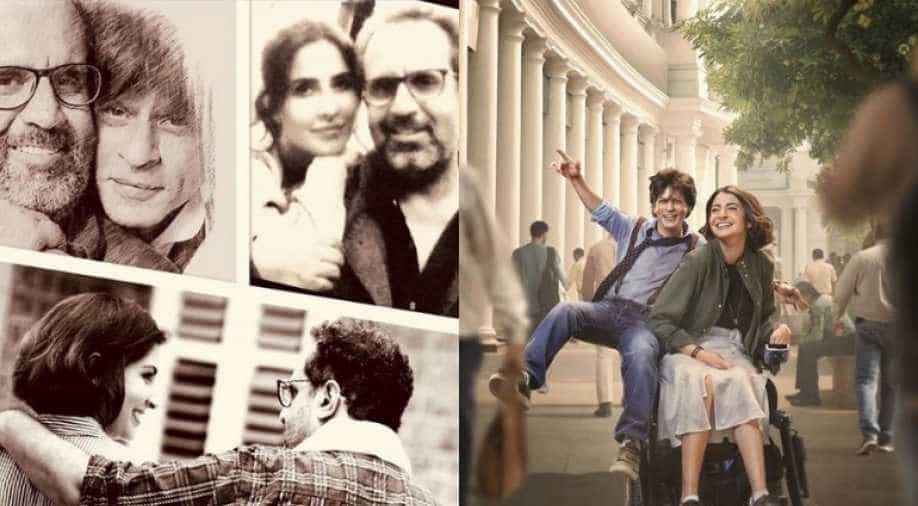 The Shah Rukh Khan- starrer 'Zero', which also featured Anushka Sharma and Katrina Kaif, was billed as one of the biggest films of 2018.

Aanand L Rai's ambitious 'Zero' may have crashed at the box office but the director is not disheartened with the response.

The filmmaker views the experience as a lesson learned.

The Shah Rukh Khan-starrer, which also featured Anushka Sharma and Katrina Kaif, was billed as one of the biggest films of 2018.

"I won't say I am disappointed. I will need to understand (what went wrong). This is the story I wanted to say and I made it. After making 'Ranjhaanaa' and 'Tanu Weds Manu' and the second one, this film ('Zero') was due for me to make... To take a certain flight and I have not landed on it properly.

"It is a learning and it will help me grow as a director. I am not afraid to take risks and experiment," Rai told PTI when asked if he was disappointed.

'Zero' had Shah Rukh playing the role of a vertically challenged man, Katrina featured as a troubled star while Anushka portrayed a scientist suffering from cerebral palsy.

The film released on December 21 and did not receive favourable response, either from audience or critics.

Rai was talking on the sidelines of the inauguration of National Museum of Indian Cinema (NMIC), by Prime Minister Narendra Modi Saturday, developed in the premises of Films Division in South Mumbai.

"It feels good when cinema gets this kind of attention and focus. And also when the higher authorities are taking care and giving the due which was always needed. It strengthens us," he said of the museum.